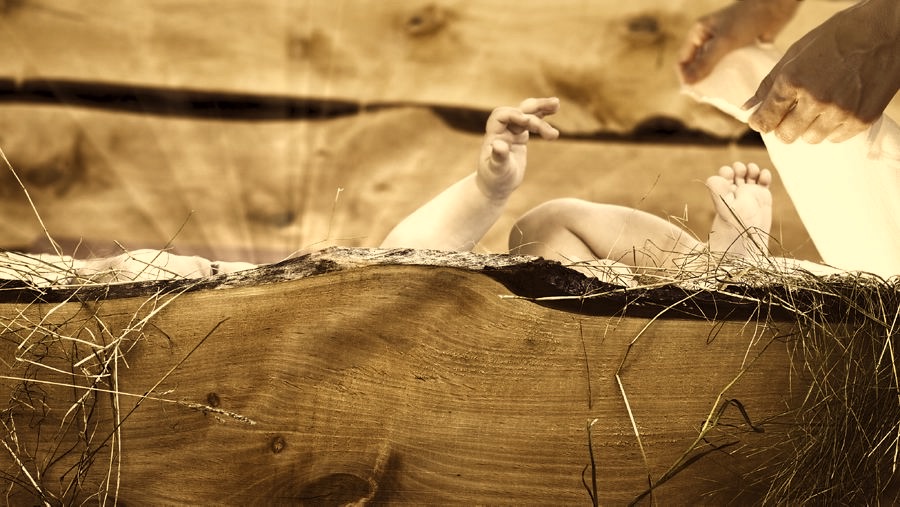 During Advent we celebrate the Incarnation, God’s rescue mission to Planet Earth. It is a good time to ask ourselves how faithfully we follow the example of the Babe of Bethlehem as we obey his mission commission.

Last week we reflected on the question posed by the media after the recent killing of a young American Christian trying to connect with inhabitants of the North Sentinelese Islands in the Indian Ocean: ‘Do missionaries do more harm than good?’

Pierre, a good friend and colleague, responded to the article saying that while he agreed with the overall point being made (that despite many well-meant but misguided mission efforts, the missionary movement has had a hugely positive and largely unrecognised influence in the development of human society), we missionaries, and evangelicals in particular, had often missed the depth of mission that incarnation demanded.

For the Great Commission of Matthew 28 tells us ‘what’ we are to do and ‘where’, but too often we have forgotten the ‘how’, which we read in other pronouncements of Jesus.

‘As the Father has sent me, so I send you into the world’. Jesus first makes this statement in a prayer commitment in John 17:18 days before his death, and then days after his resurrection as he commissions the disciples in John 20:21.

Some years later, John writes in his first letter a third similar statement, witnessing to what has since happened: ‘As he is, so are we in this world.’ (I John 4:17)

The Great Commission is written in terms of geographical scope (‘Go into all the world’). Pierre notes that the mission organisation he and I belong to has emphasised spreading globally into every region. His concern is that reducing the missionary movement just to the Great Commission “opens the door to 1) the notion that we come from a superior civilisation, and 2) to many forms of colonisation. This is the stance of christendom which has largely been judged and rejected by the western world as inadequate and as a source of continued economic dominance in many parts of the world which we’ve impoverished.”

Still reeling
Jesus gave the Great Commission soon after the resurrection to a bunch of timid disciples still reeling from their emotional roller-coaster ride over the previous days. They were fully conscious of the ultimate sacrifice their master had made, and that perhaps they also may be required to make (and most did). Pierre warns of the danger for us that, removed by two thousand years, we read the mission mandate out of the context of incarnation, inculturation and contextualization.

Paul described the sacrifice of incarnation using the word kenosis (Greek: κένωσις, kénōsis, lit. [the act of emptying]) in his letter to the Philippians, in chapter 2, verses 7 and 8: But (Jesus) emptied himself, taking the form of a bondservant, and coming in the likeness of men. And being found in appearance as a man, He humbled Himself and became obedient to the point of death, even the death of the cross.

Pierre comments that “in order to come into the world, Jesus left behind that place of familiarity that was his and where his glory was recognised. In other words, he left behind the prestige of his religious culture to become a secular man, a man amongst men. For thirty years, nobody in Nazareth or the surrounding countryside knew that God was living downtown in the back of the carpenter’s shop. Total discretion where he was known uniquely by his family as the son and brother of, and by his trade, that of a carpenter. Totally secular self-identification. And this human frame was adequate to contain the fullness of God.

“Shouldn’t the first principle of incarnation, therefore be to leave behind our own religious identity, culture and glory instead of vaunting it?” he asks.

Grace and truth
Pierre’s concern is “that we continue to defend Christendom in a fear-based response to the contemporary critique, instead of humbly recognizing the sinfulness of colonisation with which we are associated and of which we have been and continue to be accomplices. Some of my friends working with the First Nations’ of Canada are now involved in decolonisation. We’ve often missed the depth of mission that incarnation demands, the going ‘into the world’ that is cultural, social and political.”

Last Wednesday at the European Parliament Prayer Breakfast, I joined 400 Europeans engaged in politics and public life gathered in Brussels for fellowship and prayer. We pondered together what it meant for us to incarnate God’s character, as we follow the ‘one and only Son, who came from the Father, full of grace and truth’ (John 1:14).

For many, Christmas is a time of stuffing ourselves with good food. For Jesus, the Incarnation was the great emptying.

One response to “The great emptying” 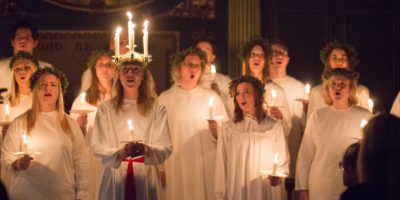 Light in the nordic darkness 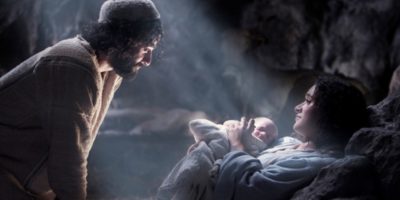