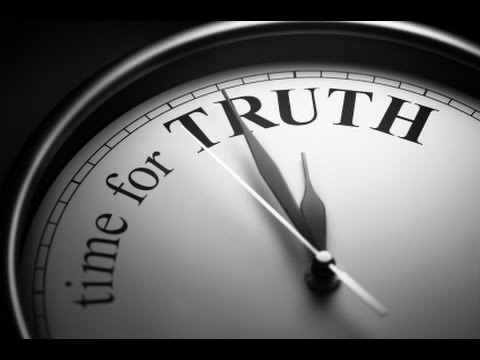 The long-anticipated fall of Boris Johnson this week confronts us all with the question: am I a truth-twister or a truth-seeker? Am I shaping truth to my own desires or my desires to truth?

Truth matters at every level of life and society – in our bedrooms, homes, schools and offices as well as in board-rooms, lecture halls and corridors of power. Unfortunately we live in a ‘post-truth’ society shaped over centuries firstly by the Bible and then by the rejection of the Bible. In recent years, lies over Brexit, COVID-19, stolen elections, the invasion of Ukraine and gender issues have become daily news content.

Isaiah (59:14) in his day put it like this: Our courts oppose the righteous, and justice is nowhere to be found. Truth stumbles in the streets, and honesty has been outlawed.

Where can we find direction in these dangerous times? For as Harvard professor Timothy Snyder warns us, ‘post-truth is pre-fascist’. Without truth there is no trust, no genuine communication, no real community, no true democracy. Only manipulation. What can we as ordinary individuals do in the course of our daily lives to seek and defend truth?

Last Wednesday, as the haemorrhaging of government officials in London led up to the prime minister’s resignation the following day, the Czechs were commemorating a national hero who was martyred for standing for truth.

For on July 6, 1415, Jan Hus was burnt at the stake as a heretic during a papal council in Constance. Rector of the Charles University in Prague, Hus had been influenced by John Wycliffe, whose teaching had spread to Prague via Bohemian students in Oxford. Popular for his preaching in the local language rather than Latin, Hus criticised the Catholic Church for selling indulgences, simony and other practices.

Summoned to appear before the Council, Hus was thrown into a dungeon despite an imperial guarantee of his safety. From there, he wrote to exhort his followers back in Prague to ‘seek the truth, hear the truth, learn the truth, love the truth, speak the truth, adhere to the truth, defend it to the death, for truth will free you’.

Hus’ motto, Truth prevails (Pravda vítězí), was adopted by the Czech dissident Vaclav Havel when he became president of his newly democratised country after the overthrow of communism in 1989. It remains the national motto to this day and still flutters in the wind over the presidential palace. Havel himself insisted that ‘truth and love must prevail over lies and hatred’.

Havel was also influenced by the Russian dissident Aleksandr Solzhenytsin who urged his fellow Soviet citizens to stand for truth in the face of systemic injustice and falsehood. In words freshly relevant in Putin’s Russia today, he addressed those tempted to ‘live comfortably and not to rock the boat’. To those who asked themselves, ‘what does it have to do with us? we cannot do anything about it’, he answered: ‘But we can!‘

“The simplest and most accessible key to our self-neglected liberation is this: personal non-participation in lies. Though lies may conceal everything, though lies may control everything, we should be obstinate about this one small point: let them be in control but without any help from any of us. It is the easiest thing for us to do and the most destructive for the lies. Because when people renounce lies it cuts short their existence. Like a virus, they can survive only in a living organism.

Solzhenytsin urged his readers not to sign, write or print distortions of the truth; not to utter or repeat lies in private or public conversation; not to promote distortions of the truth ‘whether it be in painting, sculpture, photography, technical science or music’, ‘not to cite out of context a single quotation to please someone, to feather his own nest, to achieve success in his work, if it does not accurately reflect the matter at issue’; not to ‘subscribe to or buy a newspaper or magazine in which information is distorted and primary facts are concealed’; and to ‘immediately walk out of a meeting, session, lecture, performance or film if a speaker tell lies, or purveys ideological nonsense or shameless propaganda’.

P.S. Today is the 9th of the month, and thus at 6pm this evening we hold this month’s Schuman Talk. Two of my Schuman Centre associates who grew up in the communist world will reflect with me on how language is abused to distort reality, then as now. Ineta Lansdowne from Riga, Latvia, and Dr Mari Blaj in Iasi, Romania, will expand further on the theme of seeking and defending truth. I promise you an insightful discussion! 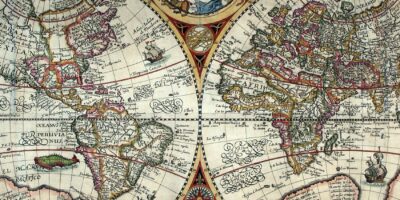 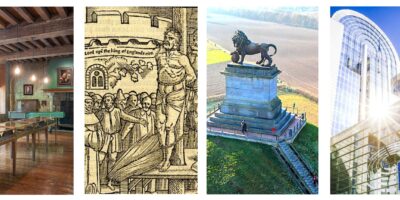