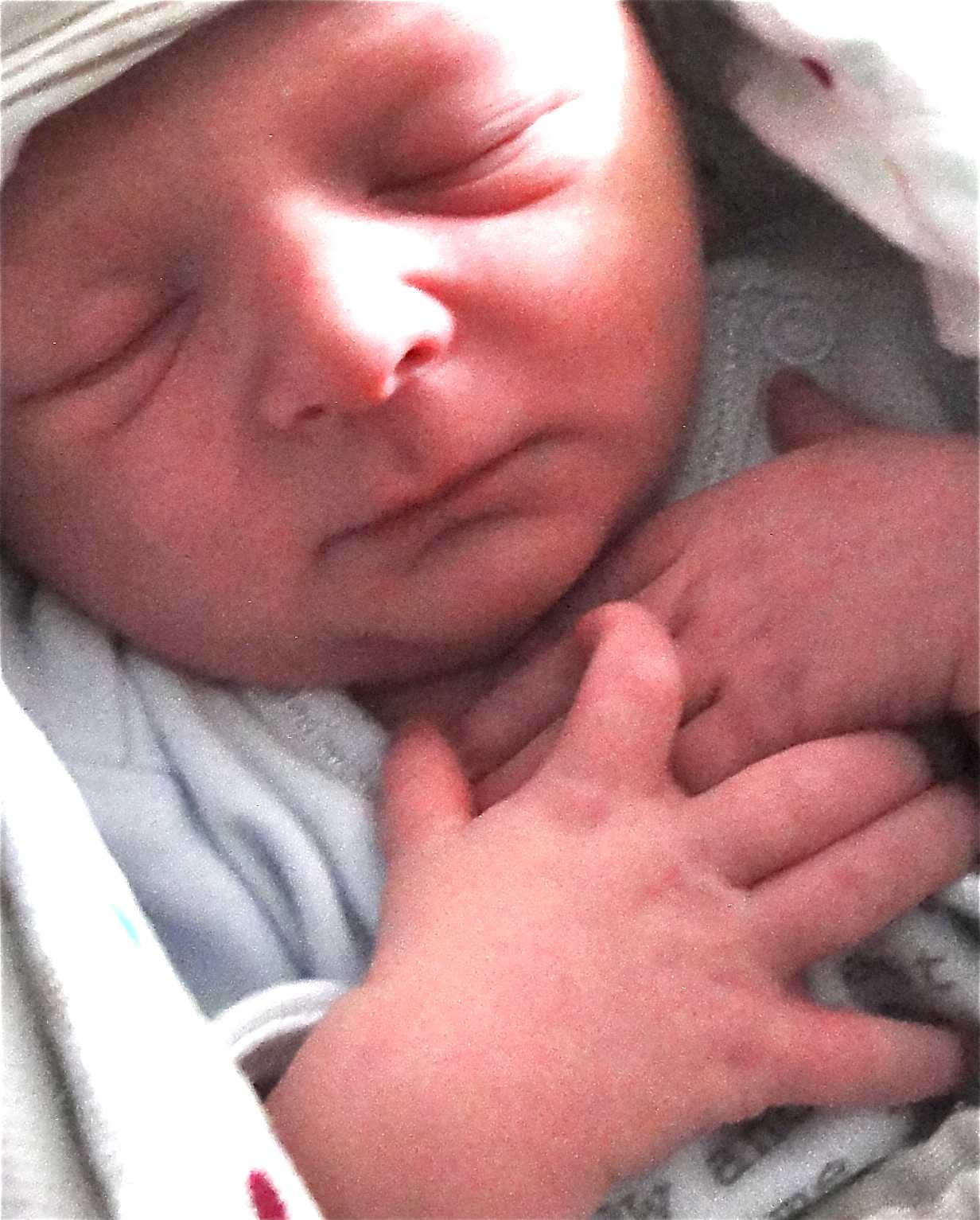 Brace yourselves. We’re reaching the next stage, as predicted by Francis Schaeffer a generation ago. Now the experts tell us that after-birth abortion is ethical.
After-birth abortion should be considered late-term abortion because there isn't much of a difference between them biologically. That’s the considered opinion of two academics being argued in a report published in the British Journal of Medical Ethics last week. The same reasons which justify abortion should also justify the killing of the potential person when it is at the stage of a newborn, they argue.
Collaborating from universities in Milan and Melbourne, the authors of the paper–After-birth abortion: why should the baby live?–reason that new-born fetuses and babies don't have the same moral status ‘as actual persons’. What then  makes the difference in the day of birth? they ask.
A being becomes a person (we’re told) when able to attribute a certain value to one’s own life, to make plans for the future, to appreciate that one exists. Such defining characteristics only start to develop sometime after birth.
Exactly when, the academics admit they don’t know. But they deny they are advocating infanticide, because they distinguish between an infant and a newborn who has not yet developed the characteristics of personhood.
“In spite of the oxymoron in the expression,” write the authors, “we propose to call this practice ‘after-birth abortion’, rather than ‘infanticide’, to emphasise that the moral status of the individual killed is comparable with that of a fetus (on which ‘abortions’ in the traditional sense are performed) rather than to that of a child. Therefore, we claim that killing a newborn could be ethically permissible in all the circumstances where abortion would be.” (Italics mine).
Merely being human was not in itself a reason for ascribing someone a right to life, they continue. Indeed, many humans were not considered subjects of a right to life: e.g. spare embryos where research on embryo stem cells was permitted, fetuses where abortion was permitted, criminals where capital punishment was legal.
Shocking but logical
While shocking–and the authors have received hundreds of death threats since publication–such logic is not new. For ancient Greeks and Romans, infanticide was commonplace. In various cultures today, not influenced by biblical ethics, the practice is commonplace.
Actually, it’s all very logical–once you take God out of the picture. Both Watson and Crick, Nobel Prize laureates for discovering the double helix of the DNA, have argued for decades that if a child were not declared alive until three days after birth, then doctors could allow the child to die if the parents so choose and ‘save a lot of misery and suffering’. They believed this was the only ‘rational, compassionate’ attitude to have.
The controversial Peter Singer of Princeton’s Center for Human Values also claims that killing a disabled infant is not morally equivalent to killing a person.
Fortunately, for most westerners, this still seems outrageous. But why? Simply because of the memory of biblical values. For the dignity and sanctity of human life is founded solely on Genesis chapter one, where we read that God created humankind in his own image. Throw out that chapter and you throw out objective grounds for life’s sanctity.
Slippery slope
Once authorities begin to define life and humanity, we’re left with subjective and selective determination as to who will be allowed to live. Infanticide followed abortion like night followed day, warned C. Everett Koop and Francis A. Schaeffer back in 1979 in their book, Whatever happened to the human race?
“The thinkables of the eighties and nineties will certainly include things which most people today find unthinkable and immoral, even unimaginable and too extreme to suggest. Yet–since they do not have some overriding principle that takes them beyond relativistic thinking–when these become thinkable and acceptable in the eighties and nineties, most people will not even remember that they were unthinkable in the seventies. They will slide into each new thinkable without a jolt.’ (p3)
Is the slippery slope inevitable? One hopeful sign this week was a response from another academic who said: "Once we realise that this conclusion is really shocking… maybe we should stop as a society ignoring this whole issue (of abortion) and actually question whether or not those were good assumptions to have to begin with."