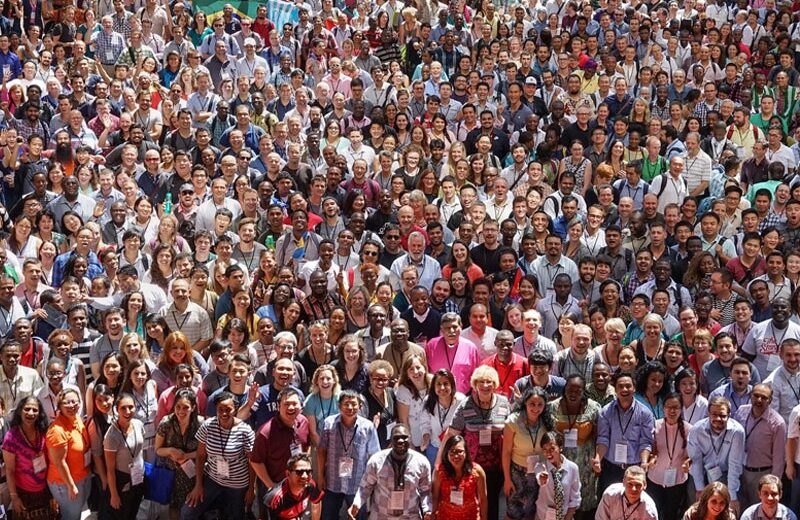 Next month in Wisla, Poland, a gathering of 800 European evangelical leaders under the umbrella of the Lausanne Movement was to address the challenges of a continent facing crisis. But the pandemic crisis itself has delayed the event until November 2021.

However, the process of preparation is already underway and the set-back can in the long run enhance the event and spread its impact. In fact, the goal is to include up to 10,000 Europeans–including Weekly Word readers like yourself–in the preparations to make it an event that makes a difference. In the months leading up to November 2021, during the event itself, and afterwards, thousands of others can become participants.

I am a believer in strategic events that connect leaders, stimulate networks, broaden vision, impart faith and release hope. We need others to help us think outside our own box. We need to be stimulated and challenged by other traditions and different perspectives, not just hearing like-minded views from within our own bubble. We need to hear what God is doing in other parts of Europe, news usually ignored by the media, and to discover that God has not abandoned Europe!

And that’s why I would like to invite you as a Weekly Word reader to become part of this Lausanne Europe 20/21 Conversation.

During a recent online meeting of Dutch delegates to next year’s event, with the aim of meeting one another and sharing our backgrounds, I discovered I was the granddad of the group. Frankly I was reluctant to be involved as I felt it was time for generational transfer. Most of the group had not even been born when I attended the Lausanne II Congress in Manila, the Philippines, in 1989. As most had little awareness of the Lausanne Movement, I was asked to give some historical background. That made me aware of a responsibility to promote continuity and pass on background information.

The Lausanne Movement came out of the First International Congress for World Evangelisation held in July 1974 in the Swiss city of Lausanne on Lake Geneva. Billy Graham and John Stott were the two main initiators, concerned to bring together many disparate evangelical groupings  around the globe in a spirit of unity and corporate inquiry into the meaning of the gospel for a world in transition. The meeting of over 2,400 participants from 150 nations, including my then-future wife, proved to be a watershed moment for contemporary Christianity, and was described by TIME magazine as ‘a formidable forum, possibly the widest-ranging meeting of Christians ever held’.

‘Lausanne’ signalled the acceptance of the ‘two-handed gospel’, or holistic mission, when the socio-political implications of the Good News were recognised as integral to the spread of God’s kingdom. Prior to Lausanne, many evangelicals viewed social engagement as the domain of liberals and half-believers, a betrayal of the commitment to simply ‘preach the gospel of salvation’. Two Latin American speakers in particular, Rene Padilla and Samuel Escobar, brought prophetic challenges to their western listeners urging the necessity of both evangelism and social justice in mission.

Ralph Winter’s focus on the unreached people groups of the world shaped a whole generation of mission thinking, while the Lausanne Covenant, drafted under John Stott’s oversight, has proved to be one of the most significant documents in modern church history, providing theological foundations for modern global missions.

The Lausanne Movement emerged from the congress as a loosely-defined global network connecting  influencers and ideas for global mission, marked by a spirit of humility, friendship, prayer, study, partnership, and hope called ‘the spirit of Lausanne’.

Lausanne II was held during the momentous changes in the imploding communist world, with Chinese, Russians and east Europeans sharing their stories with western delegates. Lausanne III, Cape Town 2010, reflected the demographic of the global church, with focus on the majority world. Networks responding to over 30 missional challenges have spawned their own global consultations and publications.

The Lausanne Europe 20/21 Conversation is the first European regional gathering since Cape Town, and comes as the world experiences huge shifts through the pandemic, but politically and socially as well. The immense implications for mission in, to and from Europe demand prayerful reflection and discussion.

Until November next year, monthly Impact Groups are meeting online to engage with these implications. This month, the topic is the presence of many Christians from the Global South living, working, and worshipping in Europe.

I invite you to join me in such an Impact Group, and become part of the thinking process of next year’s event in Poland by replying to this Weekly Word indicating your interest. Each month you will receive resources to read or listen to in preparation for our discussion online. 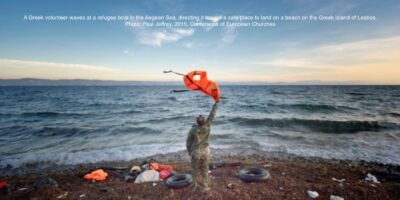 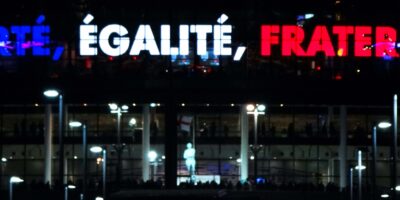