Looking on, doing nothing?

The British philosopher, John Stuart Mills, once said: Let not anyone pacify his conscience by the delusion that he can do no harm if he takes no part, and forms no opinion. Bad men need nothing more to compass their ends, than that good men should look on and do nothing.

Are Evangelicals guilty of ‘taking no part, forming no opinion, looking on and doing nothing’ concerning the unprecedented project of European integration? The stark conclusion drawn from interviews with twenty evangelical leaders, academics and specialists, onfirmed by online research is – well – yes.

Unlike Catholics and mainstream Protestants, Evangelicals have not been constructively engaged in encouraging European unity. Evangelical indifference and ignorance revealed in my study, as I have written over the past two weeks, demand fresh Biblical reflection and response at both leadership and popular levels.

Sure, there has been much attention in recent years on in a range of issues including trafficking, refugees, immigration, free speech, right to life and religious liberty. Yet despite our commitment to the authority of the Bible, and our emphasis on Bible knowledge, we Evangelicals remain widely ignorant of:

My recommendations include a consultation of interested parties (academics, church and organisational leaders and educationalists) in the new year, towards developing:

We hope to explore further what contributions Evangelicals can make to the future of Europe when we resume the annual State of Europe Forum around Europe Day, May 9, next year in Paris, under the French presidency of the European Council.

One response to “Looking on, doing nothing?” 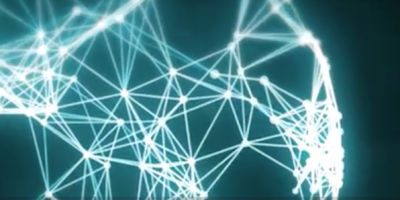 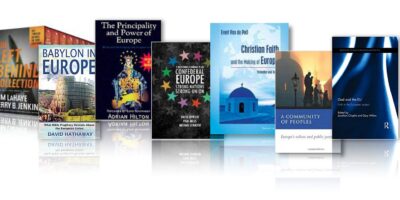