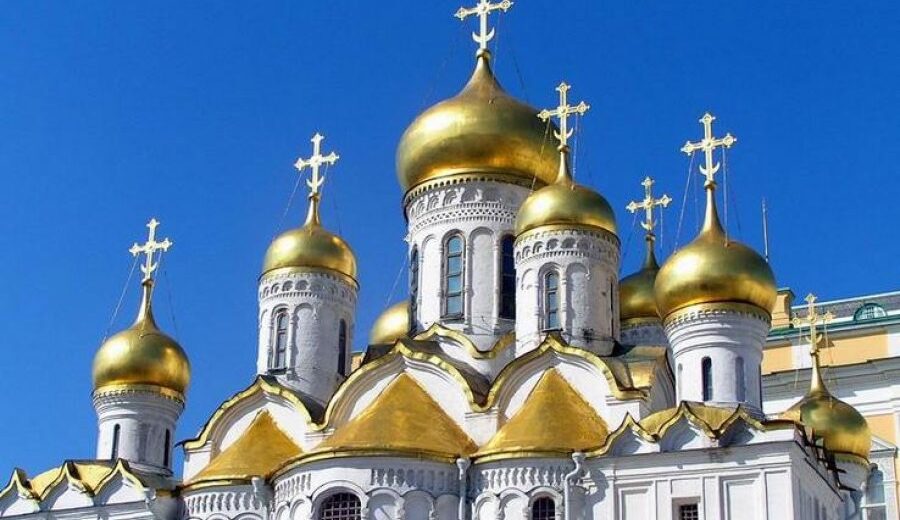 The evening Jesus was betrayed and arrested, leading directly to his trial and crucifixion, he gave a clear instruction to his disciples – and thus to disciples through the ages, including ourselves:

Francis Schaeffer wrote that this command Jesus gave to his disciples during his last Passover was the universal mark of the Christian. The world had the right to judge who were true Christians on the basis of their observable love toward all Christians.

As we have reflected on the Passion of Christ this week, aware of the gruesome outcome of his trial, we have been constantly mindful of the suffering of the Ukrainian people facing the pending onslaught of Russian military force in the Donbas region. During a theatrical portrayal of the story of Moses, ‘Deliver us’, performed this week by my granddaughter’s high school here in the Netherlands, I found myself constantly thinking of Ukraine’s valiant effort to be liberated from oppression under their modern-day Pharaoh.

For the Orthodox global community, Russia’s hostility towards her neighbour creates a huge problem. True Christianity is evidenced by love for fellow believers. A recent open letter from Orthodox theologians asks: ‘how can a nation whose majority embraces Orthodox Christianity possibly justify attacking and killing the people of a sibling nation, who almost all share the same faith? How, at the beginning of Great Lent, when our tradition calls us to forgiveness, fasting, and prayer can Orthodox Christians unleash violence and bloodshed against their brothers and sisters in Christ?’

‘Our own leadership, and specifically, the leadership of the Russian Orthodox Church, has developed and promoted a false teaching known as Russkii Mir or Russian World, providing Mr. Putin with the religious ‘blank cheque’ that underwrites his heinous invasion and annexation of Russia’s peaceful, democratic neighbors: Ukraine.

‘During this sacred season, Orthodox Christians throughout the world need to declare in no uncertain terms that the Russian World ideology is both false and destructive, feeding violence and bloodshed, causing scandal and division in the Church. Nor can we fool ourselves that this ideology is an exception in the history of Orthodoxy: we must condemn all Orthodox ethno-phyletist (nationalistic) ideologies akin to the false teaching of the Russian World in every age, nation and culture.

‘We urge you to pray for repentance for those who propagate this evil teaching, which continues to feed the megalomaniacal ambitions of Vladimir Putin. Pray also for the repentance of every Orthodox Christian, for our own complicity in this evil through silence, obfuscation, and denial.’

The full declaration text states that ‘the speeches of President Vladimir Putin and Patriarch Kirill of Moscow have repeatedly invoked and developed Russian world ideology over the last 20 years. In 2014, when Russia annexed the Crimea and initiated a proxy war in the Donbas area of Ukraine, right up until the beginning of the full-fledged war against Ukraine and afterwards, Putin and Patriarch Kirill have used Russian world ideology as a principal justification for the invasion. The teaching states that there is a transnational Russian sphere or civilization… which includes Russia, Ukraine and Belarus (and sometimes Moldova and Kazakhstan), as well as ethnic Russians and Russian-speaking people throughout the world. It holds that this ‘Russian world’ has a common political centre (Moscow), a common spiritual centre (Kyiv as the ‘mother of all Rus’), a common language (Russian), a common church (the Russian Orthodox Church, Moscow Patriarchate), and a common patriarch (the Patriarch of Moscow), who works in ‘symphony’ with a common president/national leader (Putin) to govern this Russian world, as well as upholding a common distinctive spirituality, morality, and culture.’

The declaration explains that since the enthronement of Patriarch Kirill in 2009, the leading figures of the Moscow Patriarchate, as well as spokespersons of the Russian State, have continually drawn on Russian world ideology to thwart Orthodox unity, and more recently to justify the invasion. Yet the principle of the ethnic organization of the Church was condemned at the Council of Constantinople in 1872.

‘If we hold such false principles as valid’, declare the signatories of the statement, ‘then the Orthodox Church ceases to be the Church of the Gospel of Jesus Christ, the Apostles, the Nicene-Constantinopolitan Creed, the Ecumenical Councils, and the Fathers of the Church. Unity becomes intrinsically impossible.’

The commandment to love one another applies to all of us in the Body of Christ: Orthodox, Catholic, Protestant, Evangelical and Pentecostal. The world has the right to judge true Christians by their love toward all Christians, Russians and non-Russians alike.

P.S. The 2022 State of Europe Forum will be held in hybrid format with evening plenaries on May 6, 7 & 8 to be followed in the Temple du Marais, Paris, or via YouTube.com. Interactive afternoon seminars on the 7th and 8th will be held on zoom. For further details write: info@schumancentre.eu. 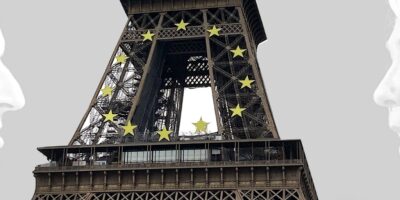 Seeking shalom – then and now 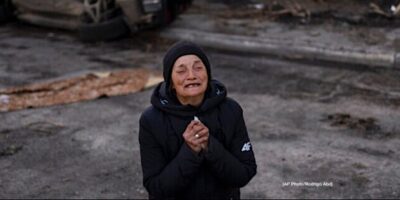