Richard Kane, founder of Marriage Week, says if you’re fortunate enough to be in a marriage relationship, you should look after it. Starting in the United Kingdom twenty years ago, Marriage Week encourages married couples of all ages to invest time in strengthening their relationship: e.g. serving each other breakfast in bed, enjoying a meal out together, reading a book together about marital relations, taking in a film or a concert together, a weekend together away…

The original Valentine was a third century Christian priest living in Rome during the reign of Claudius the Cruel. Infamous for persecuting Christians and waging unpopular and bloody campaigns, Claudius believed unmarried men fought better because married soldiers were too concerned about their wives or families if they died in battle. So he banned all marriages and engagements in Rome. This affected Christians in particular, committed to monogamous relationships, unlike most of the then-pagan Roman society. Resisting the injustice of the decree, Valentine defied Claudius and continued to perform marriages for young lovers in secret.

When his actions were discovered, Claudius ordered Valentine’s execution. The poor man lost his head on February 14, on or about the year 270. Legend claims that Valentine prayed for the blind daughter of his judge and jailer, Asterius. The girl was healed and Asterius became a believer. Valentine left a farewell note for the girl whom he had befriended, and signed it ‘From Your Valentine.’

Retreat
Today Valentine would be considered a fool to have paid such a high price for the old-fashioned institution of marriage. After all, it’s just a piece of paper, isn’t it? Surely if a couple has lived together for sometime, even years, it’s just as if they were married, right?

Many these days regard cohabitation as the new marriage. For even without the threats of tyrants like Claudius, much of the globe has witnessed a retreat from marriage in recent years.

This means more children are being born outside of marriage, either to single parents or cohabiting couples, in countries around the world. The question this raises is: does cohabitation short-change the children? or do they fare equally well with non-married parents?

These questions are addressed in the just-released report of the World Family Map 2017. Entitled the Cohabitation-Go-Round, the report collates data from 100 nations globally and concludes the following:
• Children born into cohabiting families are more likely to see their parents split by age 12 than children born into married families in almost every country;
• In the United Kingdom these children are 94 percent more likely to see their parents break up by age 12; in the United States, the figure is 102 per cent;
• While nine times more stable than single motherhood, cohabitation remains a poor option compared with marriage.

The report title was derived from sociologist Andrew Cherlin’s 2010 study, The Marriage-Go-Round, which raised concern about family instability ‘because it may increase children’s behavioral and emotional problems. Some children seem to have difficulty adjusting to a series of parents and parents’ partners moving in and out of their home.’

The report also examined the argument that cohabitation was less stable only because poorer people were more likely to choose it. It found that cohabitation was less stable regardless of the mother’s education: ‘In the overwhelming majority of countries, the most educated cohabiting parents still have a far higher rate of break-up than the lowest educated married couples.’

The Cohabitation-Go-Round report also found no evidence for the argument that the more common cohabitation became the more similar to marriage it was in stability for children. ‘Higher proportions of births to single women and cohabiting couples are both significantly associated with lower proportions of children living with both biological parents.’ Couples committed to one another before having a biological child usually had a deeper commitment than those who partner after getting pregnant.

Which is why healthy marriage, and thus Marriage Week, is not only about couples, but also about healthy children. Marriage not only unites a couple with each other but it unites children with their own mother and father.

Valentine was right. Marriage is worth paying a price for. 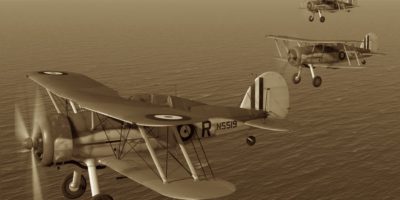 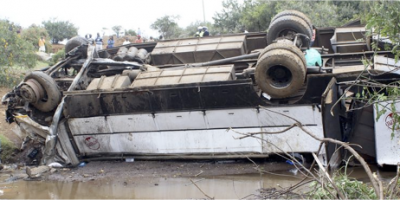