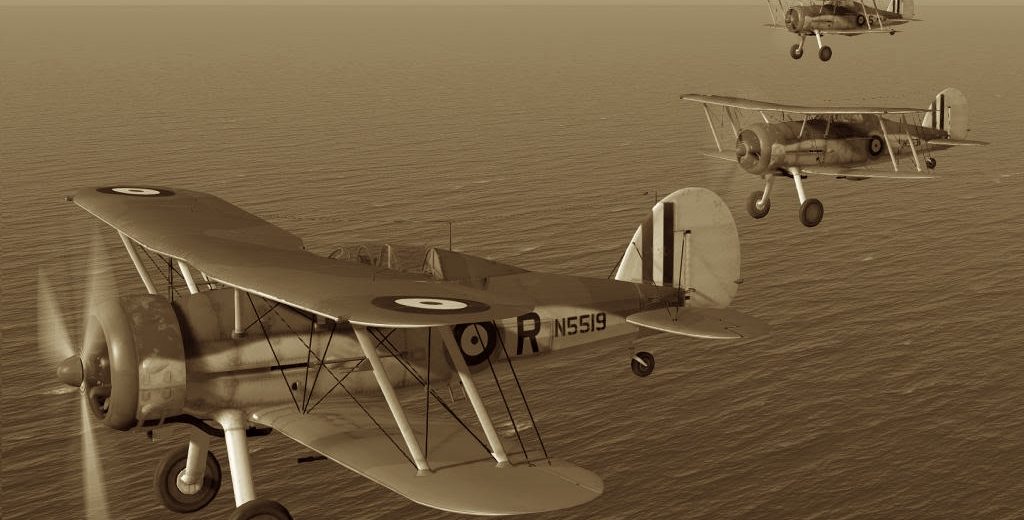 What can the heritage of plucky little Malta, smaller than the Isle of Man, teach us in Europe as we face our current challenges?

This question frames the next State of Europe Forum, to be held in Malta’s capital Valletta on May 7 & 8. A Europe needing hope, healing and a reminder of the biblical mandate of hospitality, can draw fresh inspiration from key moments in Malta’s story.

With a mere population of 400,000, Malta carries major responsibilities for steering the EU through the rough waters of Brexit and erratic Transatlantic relations during her six-month presidency term. There’s a certain irony that the 43-year-young republic is chairing the Council of the EU as her centuries-old former colonial power activates proceedings to leave the EU. This presidency says something about the parity of small nations within the union, otherwise fated to suffer under the hegemony of larger nations.

Malta’s seven-thousand year story is one of subjection to Phoenicians, Romans, Moors, Normans, Sicilians, Spanish, Knights Hospitallers, French and British. During the Forum’s public celebration on Sunday, May 7, three stories from this colourful history will be highlighted in the programme at St Paul’s Anglican Pro-Cathedral. This three-stage event will proceed on to prayer stations in St John’s, the Catholic Co-Cathedral and spiritual home of the Maltese knights, and will end at the Upper Barrakka Gardens overlooking the Grand Harbour.

• Luke in the Book of Acts describes in graphic detail the traumatic storm that he, Paul and all on board the Alexandrian ship sailing to Rome experienced that raged for days without sun or stars. ‘We gave up all hope of being saved,’ he recorded candidly (27: 20). After an angelic visitation, Paul received new hope and urged all to have faith in God. No-one would be lost, he declared, although the ship would be wrecked on some island. Just as Paul predicted, Luke tells us,  everyone reached the shore safely. The long-term result of this harrowing ordeal was the healing of all the island’s sick (28:9) and the conversion of the islanders to the Christian faith. Maltese life and society has been shaped by that faith now for two millennia.

What might God want to bring about as a result of the ‘raging storms’ presently buffeting Europe? His ways are higher than ours. We too must have faith in God and take courage in the midst of adversity.

• In 1565, Malta was besieged by an Ottoman armada of over 200 ships and some 48,000 soldiers. The Knights of Malta numbered only 500, supported by just 5600 other soldiers, galley slaves and servants. The Turks rained an estimated 130,000 cannonballs on the Maltese fortifications in the most sustained bombardment in history up to that time. Yet the islanders withstood the siege through four hot summer months until reinforcements arrived.

The Maltese defense of their island became legendary, one of the most celebrated events in sixteenth-century Europe.  ‘Nothing is better known than the siege of Malta,’ remarked Voltaire two centuries later. While slow to come to the island’s aid, the kings of Europe came to realise that only by stopping their infighting and uniting together could they win against the Ottomans in the long run. The Great Siege instructs us today to persevere; to be united in our diversity; and that retreat into the nationalistic competitive attitude of ‘our country first’ is no option.

• During the Second World War, Malta was subjected to the heaviest, sustained bombing attack of the entire war: some 154 days and nights and 6,700 tons of bombs. Italian bombers began attacking Valletta and its harbours on the day after Mussolini declared war. Three Gladiator biplanes, nicknamed by the islanders ‘Faith’, ‘Hope’ and ‘Charity’, comprised the only air defense available, yet boosted the people’s morale as they witnessed David versus Goliath dogfights overhead. Nicholas Monsarrat captures both the trauma and bravery of the Maltese in the face of overwhelming odds in his novel, The Kappillan of Malta.

The Maltese ended the war with the distinction of being the only entire population to be awarded the George Cross, Britain’s highest civilian honour for bravery. Their determination to be prepared to die for what they believed to be true and morally right confronts us today with our self-centred pursuit of comfort, peace and prosperity.

During Monday’s forum  (May 8), to be held in the Valletta Campus of the University of Malta, plenary and seminar sessions  will help us apply lessons from this rich heritage to our current challenges. Contributors from Europe, Africa and the US will help participants address issues of migration, security, instability and populism, as well as evaluate Europe’s responsibilities towards her neighbours in the Middle East and Africa. The President of Malta, Marie-Louise Coleiro Preca, will bring the closing address.

If Malta is not yet on your bucket list, maybe it should be. Why not register now to be in Malta for the forum? 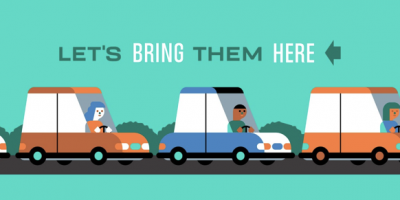 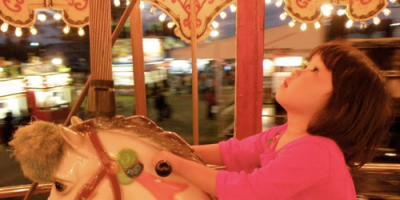