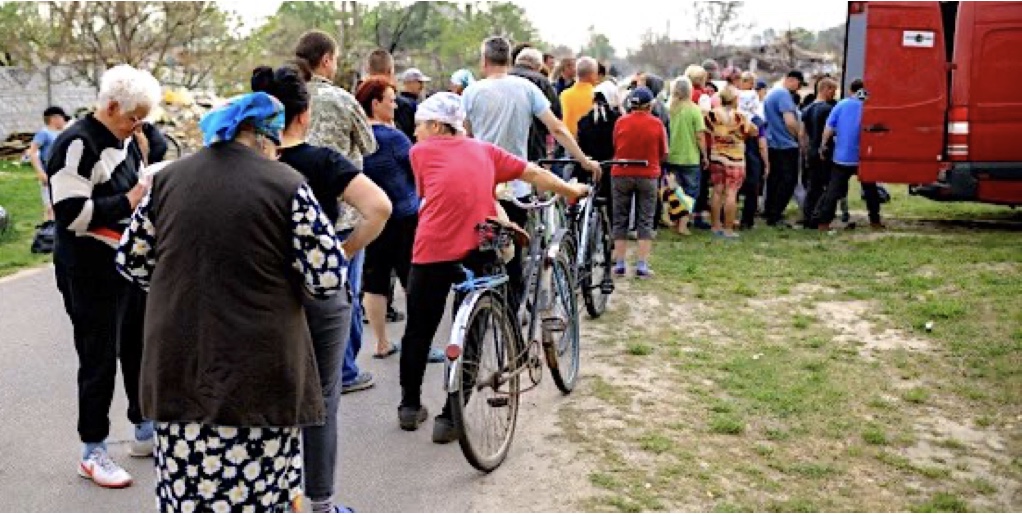 Daily reports sent from YWAM’s Slavic Ministries office over the past ten weeks have shown churches and mission organisations cooperating together across Europe to supply basic needs for hungry villagers and townspeople in the war-torn land.

Photos and stories of YWAMers who chose to stay in Ukraine after the Russian invasion describe crowds waiting not only for food but for ‘living water and bread of life that is Jesus’. As the invaders have been driven back, the YWAMers have driven their vans deeper into the liberated areas. The volunteers always encounter lines of grateful survivors anxious not only for food but also for Bibles and prayer.

Al and Carolyn Akimoff are the leaders of YWAM Slavic Ministries and both have roots in Ukraine. They have been engaged in the Slavic world for over fifty years. Long before the collapse of communism, they smuggled Bibles behind the Iron Curtain with Brother Andrew. While much effort was being invested in reaching the ‘one lost sheep’, they began to ask, what about the ‘ninety-nine lost sheep’? Central and Eastern Europeans, Russians, Ukrainians, Belarusians and other Soviet peoples also needed to be reached and challenged to ‘know God and make Him known’.

Their life work has resulted in networks of ministries criss-crossing the former Soviet world, discipling and evangelising, restoring broken lives and community-development. These networks are now fully engaged in rescue work, supply efforts and relocation, as well as shelter, rehabilitation, post-trauma care and pastoral activities.

Al’s family came from the Mykolaev region, the leading shipbuilding centre of the Black Sea region.  Carolyn’s family were Germans brought to Crimea by Catherine the Great in the eighteenth century. They lived and farmed there for several generations before immigrating to the US.

Early in Putin’s ‘special operation’, Russian forces began bombing the cities of Mykolaev and Odessa. One of Al’s cousins had to shelter in a basement before being rescued. Her son then joined the Ukrainian forces who drove the Russians back out of the city. Putin’s plan to capture the whole of the Black Sea coast was widely expected to succeed, totally land-locking Ukraine. However, unusual weather caused all efforts to be abandoned, thwarting landing craft and blowing an elite parachute squad out to sea. After the Ukrainians sank several Russian ships, including the Black Sea flagship Moskva, the immediate danger subsided.

In one of his recent reports, Al explored Odessa’s spiritual history. At the beginning of the last century, a young immigrant to the US named Ivan Voronaev found himself in the midst of a revival that had started in a little store-front church on a street named Azusa in Los Angeles. He encountered the work, power and leading of the Holy Spirit there, as described in the New Testament.

Voronaev returned to Ukraine with this message of revival. In a few short years of preaching, teaching and mobilising in Odessa, he saw over 17,000 people encountering the Holy Spirit.

Al’s grandfather was one of those, and was one of the first to respond to leave home to take the gospel to Russia. There he saw a whole village respond to the message and receive salvation.

Shortly after this revival, Voronaev and his wife were arrested and sent to the gulag where he died. His wife sat out her sentence of 25 years. Al’s grandfather too was arrested and sent to prison but was miraculously released. With his family and other relatives and fellow believers, he then began a 25-year odyssey across the Soviet Union, Central Asia and into China, where Al was born. Shortly after the end of World War Two,  the whole entourage made it to the US and settled on the West Coast.

Meanwhile, Stalin uprooted millions of Ukrainians (as Putin is doing today), scattering them across the Soviet Union to Siberia and beyond to the Far East, unwittingly spreading the revival. Voronaev’s disciples became the foundation of the underground church of Russia. At the same time Stalin replaced the Ukrainians with millions of Russians, thus creating the problem we are facing today.

Ukraine has long been the spiritual center of Eastern Europe and beyond. Seven out of ten evangelical churches in Russia today have Ukrainian pastors. Ukrainian churches can be found all over the former Soviet Union; and all across Europe, the US and the world.

As the leadership of the Ukrainian Pentecostal Church met this week in Kyiv representing 1800 congregations, their senior bishop, Mykhailo Panochko, shared the belief of state officials that the church was a key element in the healing of their nation. “Don’t miss your chance to be part of great things God is performing,“ he told them.

God’s plans are surely higher than ours!

One response to “A higher plan” 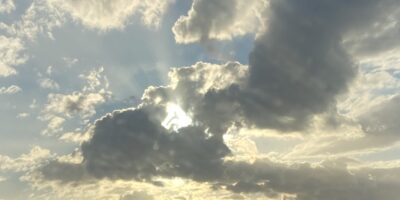 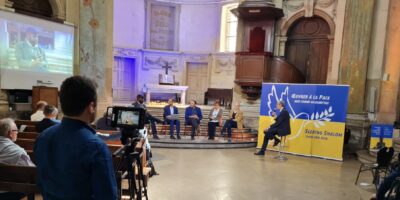 Peacemakers in a fragmented continent