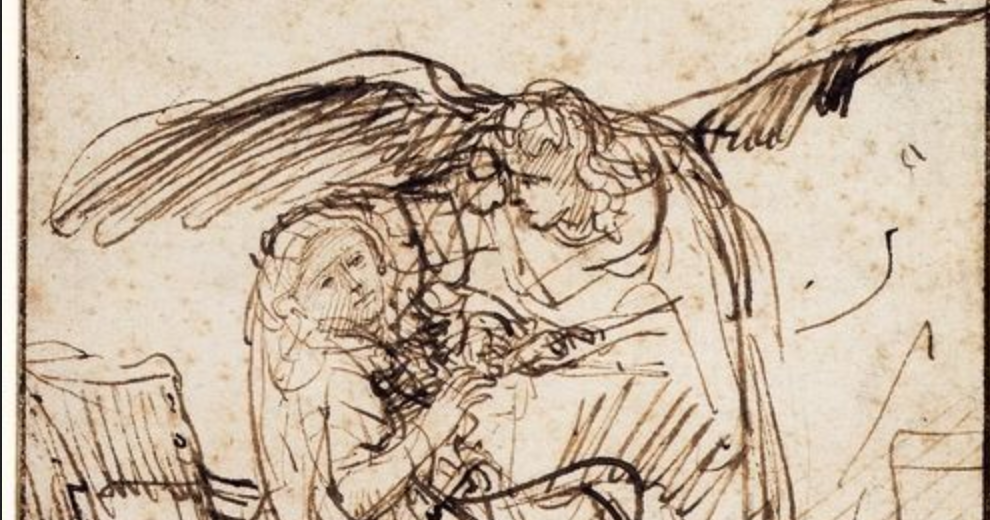 Advent signalled a new beginning for the human race.

There were signs (the Bethlehem star, for example) and wonders (Mary’s conception) and those who were watching and waiting recognised the moment (like Simeon and Anna in the temple). Yet no-one really understood what God was up to. That would take another thirty-three years to unfold.

Advent this year comes at a time of new beginnings for Romkje and me as today we load the moving van with our earthly possessions to be transported tomorrow to Amsterdam. We too experience this as a God-moment, with ‘signs and wonders’ (not the least the provision of an apartment in the heart of the city, and its renovation in a short six weeks). But we’re not sure we fully understand what God is up to. Hopefully as this unfolds in the months and years ahead we will share this adventure with you.

Meanwhile, almost every room in our house is stacked with boxes as we race our deadline with the movers. Hence a brief weekly word today.

Let me share a thought from our YWAM friend and colleague, Dr John Hess, who annually for the past twenty years has shared daily Advent reflections.

Luke 1:1 “Many have taken to draw up an account of the things that have been fulfilled among us…”  There are two ways to consider the word “fulfilled.”

One is to bring to an end; the other is to put into effect and both seem to apply.  There are, true, all the prophecies which pointed to the birth of Jesus which were fulfilled, completed.

On the other hand, the fulfillment Luke addresses marks a from, a beginning, a putting into effect of something radically new-the inclusion of the non-Jewish peoples into God’s salvation story-which is most of us.

Standing on this side of that story, and its being rendered meaningful by people like Paul, (to whom Dr. Luke is attending), it’s easy to forget how much the minds of those caught up in what was happening about them had difficulty getting a handle on it.  Yet, if Paul could turn the world upside down as accused, it was because he first had had his mind turned upside down in one of those “I see it” moments.

Such is the nature of discovery or revelation.  When one stands before a discovery or revelation, there is only a beckoning sense of something promising to reveal itself but more confusion, struggle and puzzle to make sense of. It’s a bit like the Magic Eye pictures of an incoherent mass of colored dots which suddenly becomes a 3D image and the joyful exclamation “Oh, I see it!!!”

May this Advent season have some special “I see it” moments. 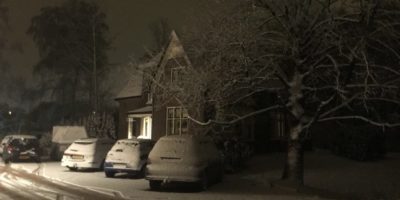 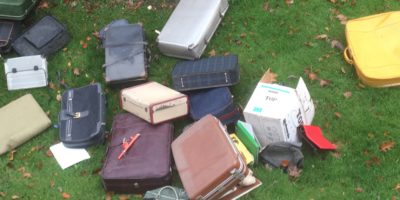