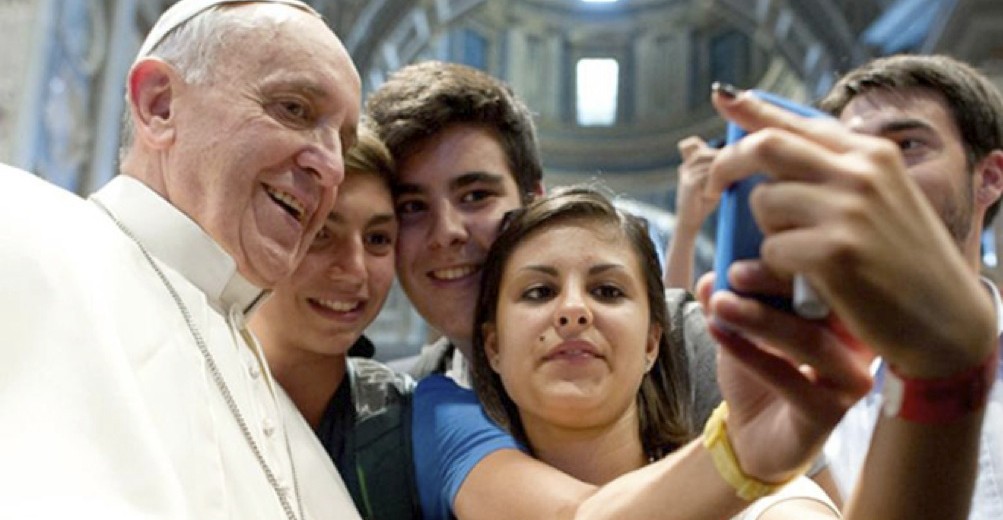 Pope Francis is making church history. He is causing radical innovation in ecumenical relationships with charismatic/pentecostal/evangelical streams. As the first Latin American pope, he is breaking with the European ethos which prioritises theology and doctrine. Instead he seeks first relationship with all who love Jesus and who are open to the Holy Spirit.

These perspectives were shared at an informal gathering of leaders I attended in Rome last week, including those from both Catholic and non-Catholic charismatic streams: Dr Kevin and Dorothy Ranaghan, pioneers of the Catholic Charismatic movement which began 50 years ago next year; Catholic theologian Peter Hocken, historian of the Charismatic movement and long-time friend of YWAM; along with personal friends of the pope and leaders from the so-called new charismatic churches.

Doctrine, while essential and necessary, is a second level activity trumped by relationship, according to the pope. Taking his cue from the intra-Trinitarian relationship, he explains that the Trinity is not primarily a doctrine, but is the ultimate reality of the Godhead. As reality precedes the description, so relationship precedes theology. While evangelicals look for biblical examples to explain the new or unfamiliar, and Catholics seek precedence in church tradition, Pope Francis is breaking fresh ground by insisting on the creativity, the newness and even the surprises of the Holy Spirit.

In recent addresses to charismatic Catholic leaders, we heard, Francis has given more attention to the Holy Spirit than any of his predecessors. Building on Pope Benedict’s acknowledgement that the confessional age erred by starting with the doctrinal and forgetting the experiential, Francis regards the movement of the Spirit as a current of grace intended for the whole Roman Catholic Church and the whole Body of Christ.

Francis does not view unity as meaning a return of other confessions to Rome, but rather a conformity of all churches to Jesus. Uniquely for the Bishop of Rome, he does not assume that his Church is closest to the truth. In fact, he views the Catholic Church as the biggest stumbling block to the unity of the church, according to a senior Franciscan leader present. Therefore he calls the whole church to a ‘pastoral and missionary conversion’ and for continual reformation. This is something less the work of theologians than of those who pray. If unity depends on the theologians, the pope has been overheard saying, the Lord may come first!

Rather he talks about a ‘journey of synodality’ (from the Greek word sunodos, from sun- ‘together’ + hodos ‘way’). Such a journey means walking together with both Catholic believers and those of other churches, listening to each other, learning from each other, praying together, serving together, being open to the Holy Spirit together and taking responsibility together for proclaiming the Gospel. This may be easier to express in words, Francis acknowledges, than to put into practice.

‘The journey of synodality is the journey that God wants from his Church in the third millennium,’ says the Argentinian pope. ‘A synodal church is a listening church, aware that listening is more than hearing. It is a reciprocal listening in which each one has something to learn.’

Some who had visited the pope when he was still Cardinal Jorge Bergoglio in Buenos Aires told of the warmth with which other city pastors spoke about him. One Lutheran pastor had enthused: ‘We love him; he always kneels and asks for prayer.’ I recalled my YWAM colleague Alexandro Rodriguez telling how when the cardinal had first visited the YWAMers in their prayer centre in the same building as his own apartment, they had began to argue about doctrine with him, but he had disarmed them saying he just wanted their prayers.

Italian Pentecostal pastor Giovanni Traettino testified of his own personal friendship with the pope, who caused a major stir among Catholics and pentecostals by visiting the pastor’s church and home nearly two years ago. The main unifying element for evangelicals in Italy, he said, was hostility to the Roman Catholic Church. Yet Francis came as a brother, a friend and a pastor. The pope talked of meeting his brothers, not ‘separated brothers’ as has been expressed in the past, but ‘rediscovered brothers’. His visit was with friends, not as a formality and nothing to do with relativism or compromise. As pastor of all Catholics, he wanted ask forgiveness on behalf of those who called pentecostals ‘crazy’. The pope talked of launching a bridge towards the ‘pentecostal archipelago’, from which the movement of the Holy Spirit within the Catholic Church first began half a century ago.

In a recent letter to pentecostal leaders, the pope wrote of a ‘cherished journey from which there is no turning back.’ It was, he wrote, a new day in relationships between pentecostals, evangelicals and Catholics, a turning point in history. 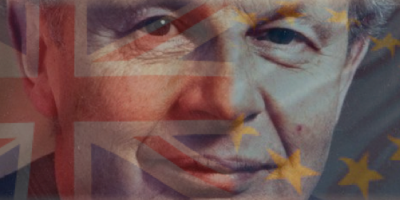 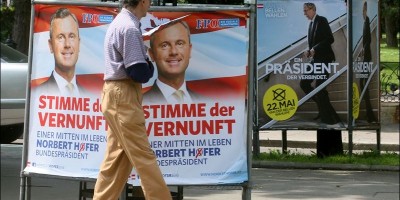