(The photo with yesterday’s version of this ww was automatically cropped and omitted the chalked message referred to in the text.)

In many European countries, one can see chalked patterns over the front doors of houses such as in the photo above all through the year. This is the practice of ‘chalking doors’ with numbers and letters during Epiphany. For example: 20+C+M+B+18. For those like myself from less traditional church backgrounds, this activity seems rather esoteric and mysterious. In reality, it has deep biblical meaning and precedence. 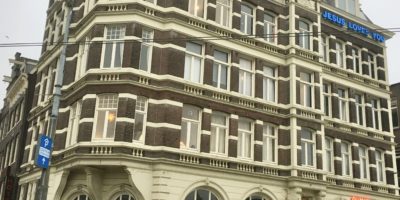 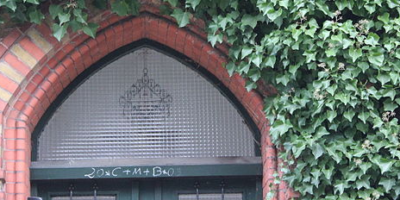