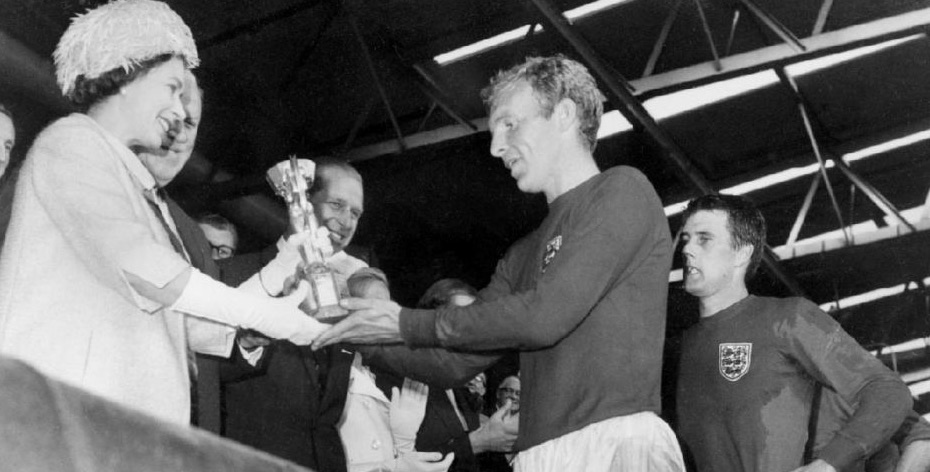 So understandably the English are getting wound-up about ‘bringing football home’ on Sunday evening’s EURO 2020 final with Italy. The big question is, will the home-game advantage in Wembley Stadium outnumbering Italian spectators four to one offset the Italians’ track experience of four world and one European championships to England’s one?

Fifty-five years! Two generations! Princess Charlotte, William and Kate’s six-year-old daughter, is a year older than her grandmother Princess Diana was in 1966. None of the players on the field, nor the referees, were even born then. Nor the vast majority of the spectators at Wembley or at home across Europe.

Britain had not yet joined the European Economic Community. Neil Armstong had yet to take that one giant step for mankind onto the moon. The Vietnam War was only half-way through its twenty-year duration. Nelson Mandela had only spent four of his 27 years in prison. John Lennon was just 26; Mick Jagger 23; Queen Elizabeth a young forty-year-old. And I was a sixteen-year-old grammar school boy.

The sexual revolution was also under way – in the west – promoting alternative forms of sexuality, outside of traditional heterosexual, monogamous, marriage relationships. Yet the initials LGBT were still unknown, let alone LGBTQQIP2SAA(lesbian, gay, bisexual, transgender, questioning, queer, intersex, pansexual, two-spirit (2S), androgynous and asexual). Neither was same-sex marriage recognised anywhere. In fact, only two decades ago, the flamboyant, gay, would-be premier of the Netherlands, Pim Fortuyn, was still arguing in his newsmagazine column that marriage was a heterosexual affair!

In the big scheme of things, sooo much has changed soooo quickly. Too quickly for many in central and eastern European countries which never experienced the sexual revolution. Orthodox nations resisted the Renaissance way back in the 15th and 16th centuries, and did not follow the same cultural trajectory as the west. While issues of freedom and equality were being thrashed out in coffee houses and salons in 17th and 18th century Paris, London and Amsterdam, some of these countries were still under Ottoman domination or serfdom under the tsar.

While Amsterdam ‘provos’ held street happenings to provoke the police (1965-67), the students of Paris manned barricades and overturned cars in the Paris Latin Quarter (1968), and the British Government made the pill available on demand (1966), partially legalised abortion and homosexuality (1967) and introduced no-fault divorce (1969), students cheering the Prague Spring of 1968 were protesting the Soviet invasion, one even setting himself on fire. Sexual and cultural revolution was far from their minds.

So what does this have to do with football?

Two weeks ago, the sexual revolution and the EURO 2020 football championship converged. And west clashed with east. In protest at Hungary’s refusal to teach school kids about alternative sexual expressions as normal, western Europeans wanted to light up football stadiums in rainbow colours and wave rainbow flags from the terraces. Emotional western politicians spoke out against Orban’s illiberal policies as transgressing European values and universal human rights, demanding Hungary’s departure from the EU.

Now, I am appalled at some developments in Hungary – and Poland too: the loss of press and educational freedom, the undermining of healthy democracy and the rule of law. But let me make a plea for listening to our fellow Europeans from former communist countries.

In my travels and engagements in Central and Eastern Europe, from Budapest to Bucharest, from the Balkans to the Baltics, I have often encountered bewilderment and frustration at how western European politicians and civil servants expect their eastern counterparts simply to accept the fruit of the western sexual revolution, so-called ‘European’ values and new ‘universal’ human rights – none of which were recognised as ‘European’ values when England won the World Cup in 1966, or for that matter when the Netherlands won the European championship in 1988. Accept! …or be denied EU benefits.

When did these values of unrestrained sexual diversity become ‘European’? they ask. Are western Europeans more ‘European’ than we in Central and Eastern Europe? And are these not issues of national competence, not EU competence? Is this not brute western cultural imperialism? Is radical individualism driving the push towards diversity at the expense of unity and community cohesion? Don’t freedom and equality need the balance of brotherhood? What will be the long-term consequences of these still-too-brief experiments? Are not marriage and family God-given institutions essential for the long-term sustainability of civilisation?

Wembley is a win-lose set-up. Building trust and understanding through listening aims for win-win. I’m cheering for a win-win for Europe! 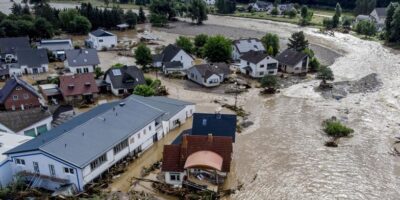 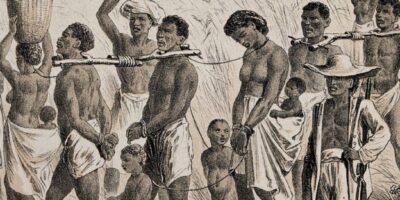