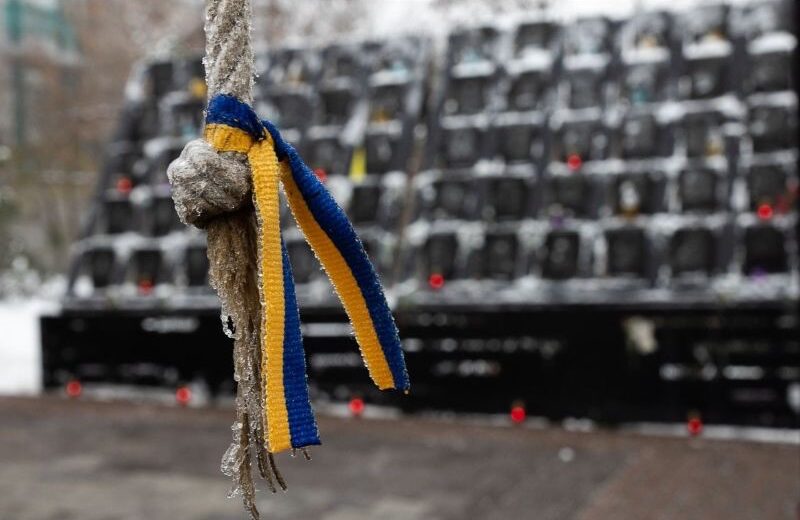 So far he has been successful in:

Quite a list! Not quite the successes Putin had in mind on February 24 this year however.

For most of these 276 days, our YWAM colleagues in Ukraine and in Slavic Ministries have sent daily updates, giving eye-witness reflections and reports of life under Russian aggression. Here is a sample from last Monday, a day with special significance in Ukraine.

From Ira in Kyiv:

I lift up my eyes to the hills. From where does my help come? My help comes from the Lord, who made heaven and earth. Psalm 121:1-2

Nine years ago, November 21, 2013, became the day of the beginning of the Revolution of Dignity, which laid the foundation for our current events. Back then, Russia tried to consume Ukraine in what they thought was a cunning way.

On November 21 2013 one and a half thousand people came to the central square in Kyiv as a sign of protest against the refusal of the pro-Russian then-President Viktor Yanukovych to sign the Agreement on the Associated Membership of Ukraine in the European Union. On November 30, at night, when only several hundred activists remained on the street, they were brutally chased by police. In response, on December 1, hundreds of thousands (up to one million, according to some estimations) of people came to the center of Kyiv. They were protesting against corruption, the usurpation of power, police brutality, the violation of human rights in Ukraine, the russification policy, and the rapprochement with Russia.

In February 2014, these protests escalated. Ukraine lost over 100 people brutally killed by snipers and special police forces – they are called the “Heavenly Hundred” and can be considered the first victims of this Russian-Ukrainian war. (See also ‘When no means yes’, and ‘An unfinished drama’). On February 20, 2014, when the pro-Russian president and officials fled the country, the parliament took over and managed to stop the violence. On that same day, Russia started its “special operation” in Crimea, which resulted in its annexation and gave way to the invasion of the Donetsk and Luhansk regions.

Today we commemorate November 21 as the Day of Freedom and Dignity, for if not for these values that stood stronger than self-preservation instincts, we could have turned into another Belarus, and today’s war could be taking place in a different European country bordering Russia. However, values are something you are willing to pay the price for, and Ukraine is paying a great price to keep its freedom and dignity, to make sure we are not ashamed of our choices before our children and grandchildren.

And I believe that the war Russia is fighting is a war against human dignity – we see it in how they treat people in the temporarily occupied territories, in the torture chambers they leave behind, in their attack on the critical civilian infrastructure all over Ukraine. If Russia wins, human dignity will be trampled over, not only in Ukraine. This is why it is not just about Ukraine. It is the responsibility of every person and government to choose whom they want to side with. Let us be aware and ready to take responsibility for our choices.

[The photo above is of the blue-and-yellow ribbon on the Bell of Dignity in Kyiv with the memorial to the Heavenly Hundred in the background (source: President of Ukraine)]

Thanks to Ira and others who have helped us pray intelligently for both Ukraine and Russia! 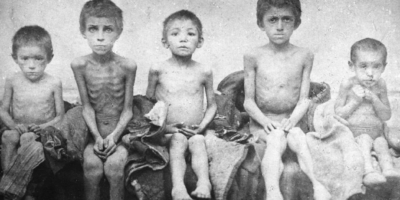 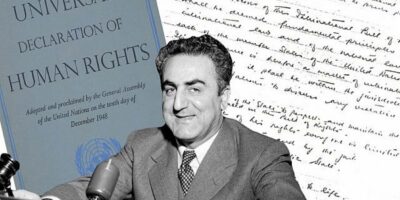