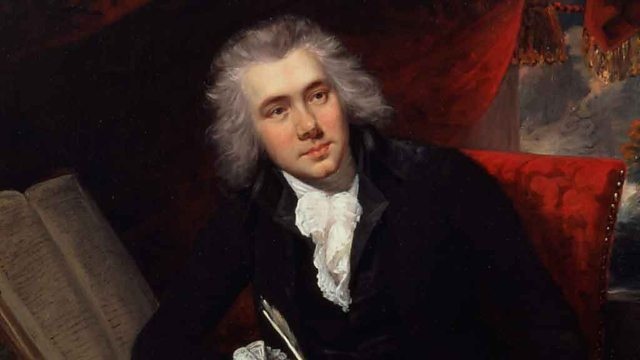 It’s time to rekindle the old debate about religion and politics. Only this time let’s talk about ‘spirituality’ and politics. Which, for some reason, seems more cool and less offensive. Not that there’s any real difference except in popular perception, which is I suppose what shapes language in the long run.
Here are some definitions floating around the internet:
‘Spirituality speaks for the soul; religion speaks for the mind.’
‘Religion is for people afraid of going to hell; spirituality is for people who have already been there.’
‘Religion invents, spirituality discovers’.
And so on. One gathers that organised religion, and particularly Christianity, is saddled with everything negative while spirituality is exalted with everything positive. Hence the popularity in some circles of the phrase Spiritual but not religious (SBNR), denoting a spirituality of the unchurched, spiritually eclectic, unaffiliated, freethinkers, spiritual seekers or ‘spiritually independent’.
Let’s not however be intimidated by the implication that Jesus followers shouldn’t use the word ‘spirituality’. There’s no clear definition of the word and the authentic Christian faith is all about spirituality.
For a long time, secularists seemed to have succeeded in banishing religious talk from the public square as outdated, irrelevant and inappropriate in a system separating church and state. Too many Christians in politics simply acquiesced, failing to argue that such separation should not mean the suppression of religion in the political arena. For surely our politics flows out of our belief in the way things are, our understanding of human nature, of what’s wrong with our world, and of what needs to be done to change things. Out of our religious or spiritual perspective, in other words.

Sustainable
Yes, it’s time to rekindle this debate. After all, the ‘secular’ political systems that emerged over the past two centuries were themselves modeled on religion, particularly Christianity, promising the creation of a ‘new man’ or a ‘new woman’. Party hymns, rites and rituals aped those of the churches many political leaders spurned, as English historian Michael Burleigh has demonstrated in his books examining the religion of politics since the French Revolution (See Earthly Powers and Sacred Causes).
Whether secularists like it or not, religion is back in the public square in Europe, contradicting the theory that the more educated people became the less dependent they would be on ‘religion and superstition’. Islam has forced the issue, for example, in the land of laïcité, France. And the current influx of refugees has provoked references to Christianity by those wanting to protect the ‘Christian nature’ of Europe by excluding the stranger, as well as by those advocating embracing the alien, who quote Christ’s teaching on loving one’s neighbour as oneself.
Some of our greatest evangelical heroes in politics openly drew from their faith in their battles against slavery, as in the case of Wilberforce, and against segregation, as with Martin Luther King.
It’s time to ask more insistently how sustainable our so-called European values are without biblical foundations, as we wrote about last week. As predicted by Robert Schuman, the European project is in trouble because spiritual values have been ignored.

Surprise
Even a secular historian like Niall Ferguson, in his book ‘Civilisation: The West and the Rest’, notes the surprise he encountered from members of Chinese Academy of the Social Sciences towards the rejection of Christianity by many westerners. Seeking an explanation for why the West overtook China in the sixteenth century, they at first reasoned that the West had better guns. Then they thought it was the political system. Next they had focused on economics. But in the past twenty years, Ferguson was told, they had concluded that the heart of Western culture was the Christian religion. That was why the West had been so powerful, Ferguson heard: ‘The Christian moral foundation of social and cultural life was what made possible the emergence of capitalism and then the successful transition to democratic politics. We don’t have any doubt about this.’
Let’s face the issue head on then. Next month on December 1, we will launch an annual symposium in Brussels to encourage more open discussion of the spiritual dimension of the values of the European project, including human dignity, freedom, equality and solidarity, and of the necessity of this dimension for the common good in Europe and globally.
The Schuman Symposium on spirituality and politics will begin with an address focusing on some aspect of spirituality and politics, followed by a personal testimony by a leading public figure on spirituality as lifesource for their political engagement. A panel of informed observers will then offer a review of the past year and a preview of the coming year in terms of the promotion or otherwise of these values within Europe.
So come, join the debate! Further information and registration can be found here. 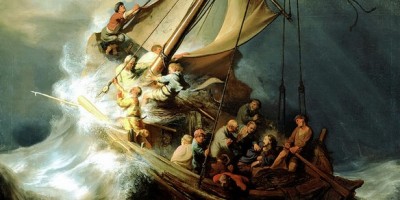 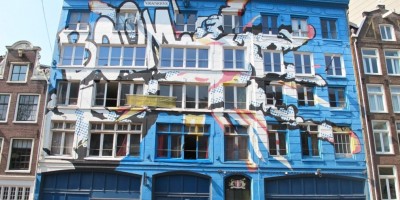