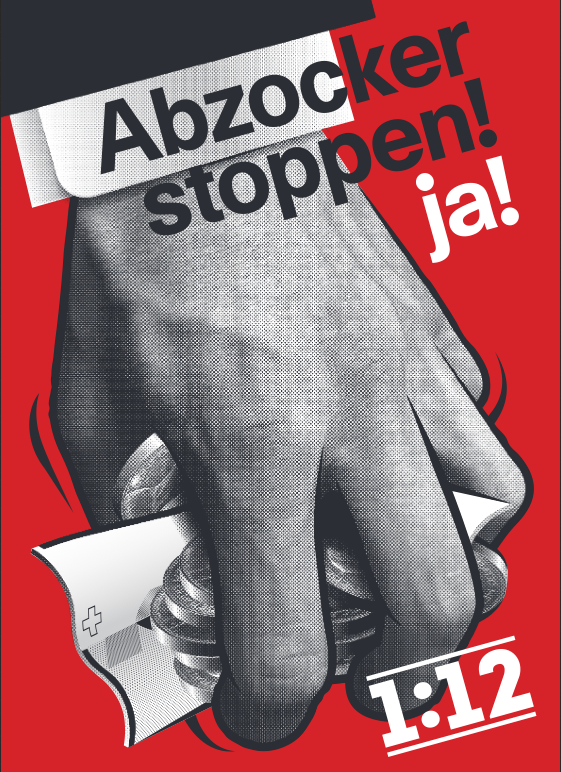 Whatever the outcome of the upcoming ‘Fair Pay’ referendum in Switzerland, a healthy debate about the growing inequality between the top and bottom salary earners has been triggered across this nation of high earners.
On Sunday, the Swiss will decide whether or not they want to cap the highest wages in a company at 12 times the lowest pay. The Young Socialists collected more than 100,000 signatures earlier this year in support of a referendum proposing to limit executive monthly salaries to no more than the lowest-paid employee makes in a year.
Although initially very popular, over half the voters now appear to oppose the 1:12 Initiative for Fair Pay proposal according to recent surveys. However, the referendum has forced the nation seriously to reconsider salary structures.
Young Socialist leader, David Roth, 28, said the proposal did not aim to undermine companies or Europe’s tenth-biggest economy, but to spread wealth more equally. The idea was to stop further inequality before it came into being, rather than trying to deal with it once already entrenched.
Fair Pay’s supporters say the plan would affect only 0.3 percent of Swiss companies and 3,400 managers.
Excessive compensation for executives provoked public outrage last February when Europe’s largest drugmakers (Novartis) planned a golden handshake of €58 million for its chairman, on condition that he would not compete with the company after leaving. Public opposition forced the payout to the level of a ‘mere’ tithe!
Extravagant
Voters are however likely to preserve Switzerland’s status as a berth for international companies and as the world’s second-most competitive country behind the U.S., according to IMD’s World Competitiveness Center. The land-locked country is home to the world’s largest oil traders (Vitol SA), the world's largest commodities trading company (Glencore Xstrata Plc), the world’s biggest food company (Nestle SA) and the world’s largest cement maker (Holcim Ltd). At least five of Europe’s 20 highest-paid CEOs work for Swiss companies.
Yet extravagant executive payouts in recent years, when company profits were falling and taxpayers had to bail out Switzerland’s largest bank UBS, have stirred demands for a more equal distribution of wealth. Top salaries at the largest Swiss companies stood at 93 times those of the lowest-paid workers in 2011, according to the Swiss Federation of Trade Unions. Thirteen years earlier, the ratio was just 1:14 . Yet the gap between the richest and poorest ten percent is smaller than in Japan, the U.K., the U.S. and Canada, according to UN data. At €5,750 per month, the Swiss also have the highest gross average wage in Europe.
Deceitfulness
When Carl Elsener IV, CEO of Victorinox, maker of the legendary Swiss army knives, was asked his opinion of the 1:12 proposal, he explained that the family business started by his great grandfather Carl Elsener I in 1884 held to a ratio of 1:6.
The company is upfront about its Christian corporate culture, symbolised by a cross on each product. While other companies lay off employees in tough times, sackings are unknown at Victorinox, which still makes 60,000 knives per day. This despite the slump in sales after the 9/11 attacks when hijackers used knives to overpower the aircraft crews. The 2000-strong staff have all agreed to take salary cuts to enable all to keep their jobs.
In Britain, Jubilee Centre founder, Dr Michael Schluter, has proposed a 20:1 ratio as best practice both for companies and the public sector.
Noting the pay differential at Tesco was 526:1, the Church Investors Group, composed of many British and Irish Church denominations and organisations, has proposed a ratio of 75:1–still considerable higher than that proposed by Schluter or the Young Swiss Socialists.
There is no hard and fast Biblical guideline, and any ratio is ultimately arbitrarily chosen. However, the Bible does warn about the deceitfulness of wealth and of the love of money being the root of all evil.
Solomon, despite his ‘wisdom’, seems to have ignored his own advice when he wrote the following:
Give me neither poverty nor riches!
Give me just enough to satisfy my needs.
For if I grow rich, I may deny you and say,
"Who is the LORD?"
And if I am too poor, I may steal
and thus insult God's holy name.
–Proverbs 30:8,9 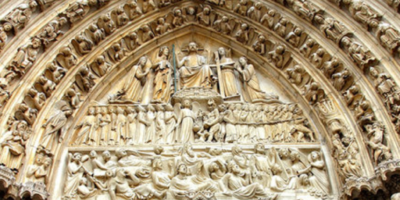