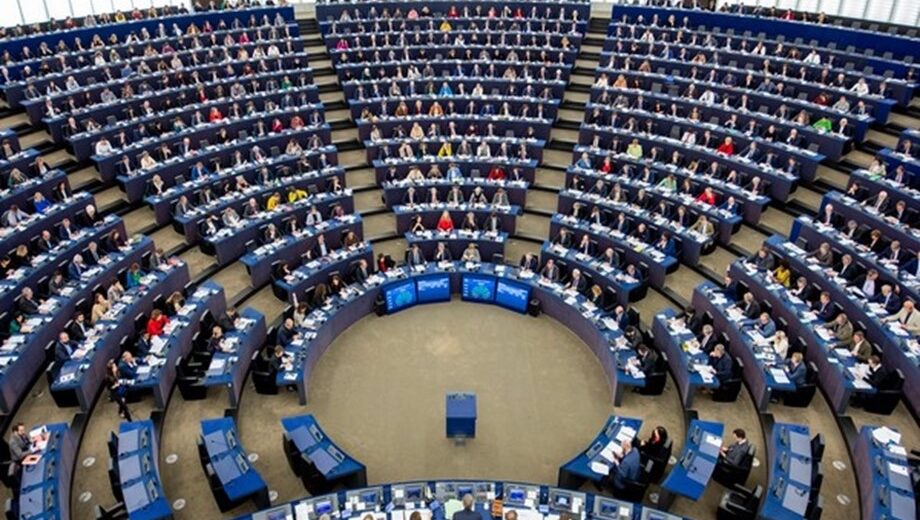 We are experimenting with sending Weekly Word on Saturday mornings to give you more leisure time to read it.

Suspicion and mistrust towards government has been aggravated across Europe by a pandemic with no clear end in sight.

Anger towards authorities has fueled riots in various locations, triggered by a range of events. Some churches also seem to have endorsed rebellion against government guidelines in the name of religious freedom.

Fortunately the situation in Europe is not as polarized as in the United States, where I read this week in Newsweek about a well-known charismatic leader urging Trump supporters and Christians alike on Christian television to buy up arms in preparation for a coming ‘civil war.’

To my horror, I recognised this ‘prophet’ as someone we had hosted here for a YWAM conference in the Netherlands over two decades ago. Now pleading with the ‘true disciples of Christ’ in America to rise up and prepare for war with the ‘evil’ forces which ‘stole’ the November election, he talked of Americans pushing back ‘against this evil that has taken over our land.’

For us in Europe it’s difficult to fathom the mindset among evangelicals and charismatics across the pond. A partial explanation is the echo-chamber effect of listening only to the like-minded, accelerated by algorithm-driven social media, creating the impression that ‘everyone thinks this way’.

Public talk by Christian leaders of using violence in God’s name to settle political issues is really scarey, if not simply irresponsible. A younger generation watching on surely wonders what sort of gospel it is that sanctions ’true disciples of Christ’ killing others to preserve the notion of a Christian nation!!

The feeling that Christian America is being stolen by evil forces harks back to Moral Majority days of the 1980’s. Religious right leader Chuck Colson said in a 2009 TIME magazine interview: ‘We made a big mistake in the 1980’s by politicising the Gospel. We ought to be engaged in politics, we ought to be good citizens, we ought to care about justice. But we have to be careful not to get into partisan alignment. We [thought] we could solve the deteriorating moral state of our culture by electing good guys. That’s nonsense.’

So what should be our attitude towards government? What is government for? Again this week I read statements online like: ‘Government is NOT our friend’ and ‘Government is a necessary evil because of the sinful nature of man’.

But suppose there had been no fall? Would we still need government? Of course! Who else would decide which side of the road we drive on? Who would oversee the provision of water, electricity, gas, sewage drainage, rubbish collection, public transport and much more? Who would arrange air traffic control? At every level of communal life, we need government: local, regional, national and international (including the UN, WHO and the EU).

In Christian political thought, civil government is one of the God-ordained spheres of human life, along with the family, the church and voluntary associations (such as schools, clubs, businesses and NGO’s). Each of these spheres have their own types of government: family, church, etc.. Political institutions exist to uphold justice, peace, solidarity and freedom in the public realm of society. Their task is to serve all of society, while respecting the integrity of the other spheres. That is, government should aim to promote the common good and justice for all, not just for Christians and not just for its own citizens, but also beyond national borders.

Paul calls those in authority ‘servants of God for your good’ (Romans 13:3). By using this phrase, Paul affirms both the legitimacy of governmental roles and their accountability before God.

Government is not a necessary evil as some Christians and secular libertarians would claim. Neither should we expect government to solve all social problems, as social democrats might want. The political terms ‘ministry’ and ‘minister’, from Latin minister, ‘servant’, remind us of government’s primary servant role.

History of course is littered with examples of governments falling well short of serving for the good of the people. Totalitarian governments attempt to eliminate the other spheres of government of family, church and voluntary associations, as in Nazi Germany or the Soviet Union.  When government reaches beyond its God-given authority, there are grounds for non-violent civil disobedience.

On both sides of the Atlantic, Christians are wrestling with society having become increasingly secular and pluralistic. While we might wish for Christianity still to be the norm, we need to accept the  reality that this is no longer the case. It is not the job of government to promote any one faith, but to promote justice, peace, solidarity and freedom for all. Faith communities should support the authorities in this task – and not at the point of a gun. 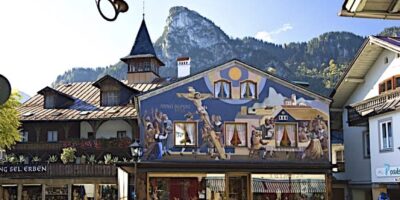 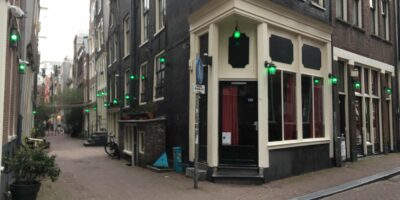