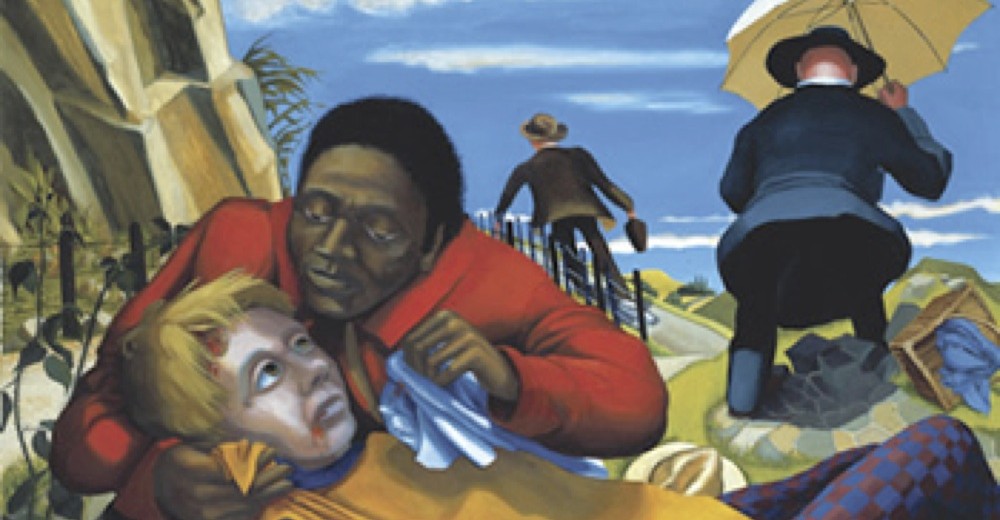 Sometimes we need to be shocked out of our comfort zone. Jesus could see that the smug legal expert questioning him needed some shock therapy.

After correctly answering Jesus’ question about what was written in the Law concerning inheriting eternal life–‘love God and neighbour’–the man retorted, “And who is my neighbour?”

Luke tells us the question was asked in self-justification. After all, there have to be limits on whom we have to love, right?

Familiarity with the Good Samaritan parable can rob us of the provocative impact it had on first telling. We forget that for a Jew, the adjective ‘good’ did not go with ‘Samaritan’. That was an oxymoron. For over a thousand years, Jews and Samaritans had hated each other. Jews, who got their name from the southern kingdom of Judah, had been political rivals to the northern kingdom established by the rebellious ten tribes with their capital in Samaria. Jews despised Samaritans and Samaritans returned the compliment.

Just before this story, Luke relates how James and John had asked if Jesus wanted them to call fire down from heaven to destroy a Samaritan village which had not welcomed them.

So now, in response to the question, ‘Who is my neighbour?’, Jesus starts to tell this story. We know the bit about the poor fellow who fell into the hands of human traffickers, or was it terrorists, or tyrannical governments…? And we know what’s coming next about the religious professionals–and, yes, legal experts–who had to hurry on to their tightly scheduled meetings, their ever-so-important appointments…

Then along comes this black guy–at least, that’s how artist Dinah Roe Kendall depicts the story in the painting above to shock her colour-bigoted viewers. Or was he bi-sexual, or–God forbid–a Muslim?

If this offends you, you’re in good company. Jesus’ audiences took offence at much of what he said. Especially the religious establishment. Which is why they wanted to kill him.

For here Jesus says that in the kingdom of God, sometimes the right are wrong and the bad are good. A few chapters later Jesus shocks again by making a Samaritan leper the hero: “Was no one found to return and give thanks to God except this foreigner?” (Luke 17:18)

Jesus didn’t just turn the tables in the temple. He constantly turned the tables in his stories. Here the Samaritan, the outsider, is the one who takes pity on the victim.

Today we are hearing all sorts of arguments as to why we should not help the refugees flooding into our countries. So, what would Jesus say?

This weekend my wife and I met with a group of YWAM colleagues and friends on an annual retreat for fellowship and encouragement. Inevitably we discussed the current refugee situation. My wife told of how her Serbian friend, Ksenija, had watched in amazement recently as a long row of Syrian refugees walked past her kitchen window. Her husband, a pastor, had said: “You know, we have been praying for years for the people of the  10/40 window and now here they are coming to us!”

Bruce, who has spent the past 40 years working in Catholic Europe, told of one parish in Austria that accepted responsibility for 1400 refugees. Roger and Ursula, who usually join us on this retreat, were absent after writing to say that they were preparing the centre they oversee in Switzerland for receiving refugees. Thirty years ago they had taken in Tamil refugees, some of whom had become followers of Jesus and in turn had gone on to minister among their own people.

Al then shared his remarkable story, coming from a family of refugees fleeing from Stalin’s reign of terror. His parents were Ukrainian and had fled across Siberia to China, where Al was born shortly after the war. As Mao Tsetung was gaining control of China, the fate of the community of Russian-Ukrainian refugees was in the balance. As part of the Yalta agreement, Roosevelt and Churchill had agreed to Stalin’s demands that all Russian refugees would be sent back to Russia–and a certain death. No country was prepared to receive this rag-tag bunch of nobodies. Until the president of the Philippines took pity on them.

And so they could make their way to an island which had been a US army base. Al spent two years there as an infant with his family, before later being transported on a US destroyer to start a new life in San Francisco. For more than forty years, Al and his wife Carolyn have been engaged in amazingly fruitful mission to the peoples of the Soviet Union wherever they are in the world–a refugee turned missionary.

Jesus never directly answered the legal expert’s question, “Who is my neighbour?”

He asked: “Which of these three do you think was a neighbour…?”

The expert replied: “The one who showed mercy…”

Jesus says to us, “Go and do likewise.”

One response to “A shocking story” 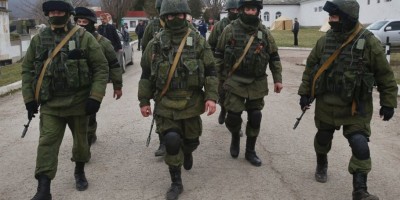 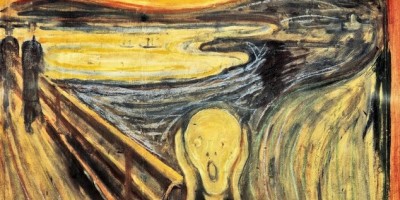