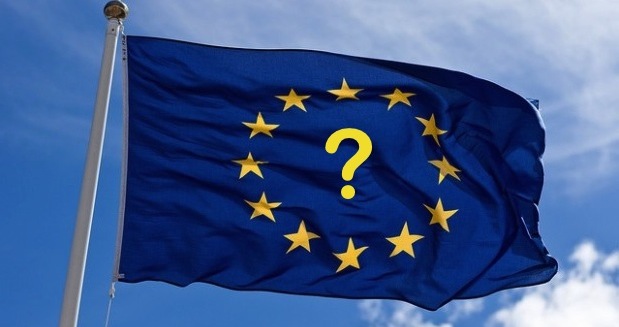 Facing the possibility of a ‘Brexit’, the Brits–the least European of all the EU members–are launching some necessary and constructive initiatives to discuss the future of Europe.

Necessary, because of the seriousness of the current economic and migration crises, heightened by threats of terrorism, and the possible knock-on effects of a British exit. Recent polls show most British voters now favouring leaving the EU, to be confirmed by referendum possibly before the summer.

Over sixty years ago, Schuman warned that the British would always have an ambivalent attitude to the European project because of their special relationship with the British Commonwealth and the USA. A British ‘no’ vote would send a seismic shock through Brussels and other European capitals, disturbing the dream of European unity. Some fear the beginning of the end for what has been the most challenging and enterprising international political project in modern history. For Britain is the biggest economy in the EU next only to Germany. Her loss to the Union would be a severe blow in terms of economic power and global diplomatic prestige.

The Dutch presidency of the EU in this first half of the year will have to face these issues. Never in the past 25 years has the European project been so much the focus of public discussion and debate. Until now, the topic of Europe has interested neither publishers nor readers, especially in Britain.

Soul
But now a healthy debate about the future of the European project is stirring in Britain. And that really needs to happen in all member nations. Last Wednesday, for example, the Theos think tank organised a debate in London on the sort of Europe worth preserving. Panelists ranged from the Eurosceptic to the Europhile. (I was invited at short notice to participate–an unsurmountable challenge given I was celebrating my mother’s 93rd birthday in New Zealand on the same day).

Theos researcher Ben Ryan contributed to the debate by presenting a most constructive report called A soul for the Union. Now here’s a paper I would commend to anyone interested in Europe’s future as the debate heats up over the coming months. Ryan tries to reframe the current debate from being obsessed with market ‘fundamentalism’ by reminding his readers of the vision of the founding fathers of the European project. Europe’s crises were symptomatic of a deeper crisis in ‘the soul of Europe’, he writes.

For regular weekly word readers, this will not be new. Ryan laments the all-too-common assumption that the single real measure on which to evaluate Europe is economic. Protecting the Euro and reducing the deficit have become a far greater concern than protecting vulnerable people or supporting employment.The vision of the founding fathers of Europe–De Gasperi, Adenauer, Schuman, Monnet, Spaak, and even Churchill–is unrecognisable in the debates over Europe today, says Ryan. What was once a project based on morality, peace, and the prosperity and advantage of Europe’s people has become something quite different. The European project once had a very clear sense of its own moral purpose and mission. It had a soul. If it were able to recover that soul it would find itself with a stronger vision worth defending.

Significant
Also this week, a much weightier publication will appear in Britain with the grand title: God and the EU-faith in the European project. Co-editors Jonathan Chaplin and Gary Wilton have collated chapters from both British and Continental observers. They offer insight into Christian contributions to the origin and development of the EU. Like Ryan, they focus on a crisis in ‘the soul of Europe’. Could faith in the European project be maintained, they ask, if the contribution of faith to the history of our continent and in inspiring the founding fathers of the European project was side-lined?

The co-authors will present their book in Brussels two weeks from today in the Chapel of the Resurrection, (Monday February 15, 19.00). Canon Wilton, formerly the Archbishop of Canterbury’s representive to the EU, contributed to the State of Europe Forum in Copenhagen in 2012. Dr Chaplin, director of the Kirby Laing Institute of Christian Ethics in Cambridge will address these and other issues at this year’s State of Europe Forum in Amsterdam, May 8 & 9, in the Zuiderkerk. A good reason to register.

Thanks to these two timely British initiaives, Christians on both sides of the Channel will be much better informed and equipped for the challenges ahead. 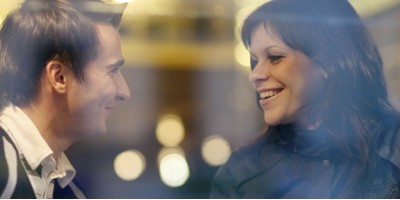 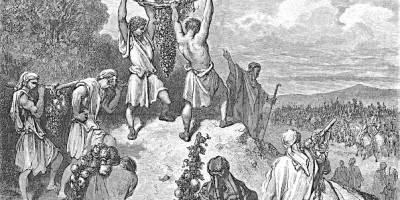