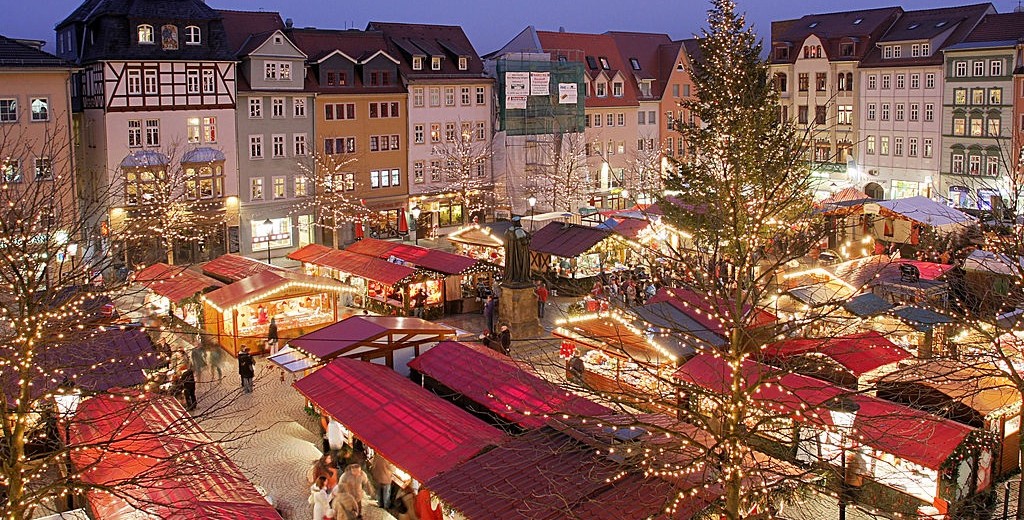 We can try to distort it, ignore it, escape it or deny it, but Christmas shows no signs of fading away despite the grip of secularism and consumerism on European society today. In a strange paradox, the commemoration of the birth of a Jewish baby on the fringes of the Roman empire two millennia ago is still being widely celebrated this month across the continent.

For on the one hand Europe is the continent most shaped by the Bible and the story of Jesus; and on the other, by the rejection of that book and its central story.

Yet from Greece to Iceland, from Portugal to Russia, Christmas trees, nativity scenes, Father Christmases and Christmas services are stirring the Christmas spirit of Europeans everywhere, believers and unbelievers alike. In German-speaking cities, the festive atmosphere of the Weihnachtsmarkt–or Christkindlmarkt–draws crowds of locals and tourists for the whole season of Advent. Even in Russia, where Christmas is celebrated on January 6 according to the Julian calendar, Vladimir Putin will be attending the Othodox Christmas liturgy. All over the highly secularised Netherlands, performances of Händel’s Messiah remain a high point of the Christmas season for many thousands in churches and concert halls, with its clear proclamation of Jesus as the Messiah.

No, despite the widespread ignorance of the reason for the season, Christmas is not disappearing. Remarkably, the memory of the Bethlehem babe born of necessity in a stable persistently lives on in the minds of children and adults across the continent, in our art and music, in rituals and liturgies, and as official state holidays.

Pagan
While for Christians the commercialisation and trivialisation of the turning point in human history may be offensive, for those who would like to see all memory of Christmas eradicated, it must be a very frustrating annual experience. Even those who wish each other ‘Happy Holidays’, refusing to use the word ‘Christmas’, cannot escape that word’s root origin from the Old English hāligdæg: ‘holy day’.

All this points to the parasitical nature of secular society. It cannot loosen itself from its Christian origins. As we’ve said before, many Europeans today are like squatters living in a house without paying the rent.

Granted, pagan and Christian elements have always mixed since the Jesus story was introduced to the peoples of Europe, many of whom already held some kind of mid-winter festivities. Early missionaries tried to ‘baptise‘ old customs to give new Christian meaning. Christmas trees, mistletoe, Christmas cakes, holly decorations, Santa’s sleigh and reindeer, and the date of December 25 derive from old pagan customs and myths.

So maybe it’s the Christians who are parasites?

Well, no. None of these Yuletide elements belong to the essential Christmas story which was radically transformational when introduced. Rooted in the Old Testament, the Jesus story revealed a God who came among humans as a child, humble and vulnerable. This was no warrior-, hero-god such as the Celtic, Germanic or Viking tribes would have expected. This God-child revealed the dignity of humanity and modelled a lifestyle of love, truth and justice, of forgiveness and reconciliation, of turning the other cheek and walking the extra mile, of feeding the hungry, clothing the naked and sheltering the homeless. That revelation shaped societies and communities profoundly across Europe.

Conscience
We can be concerned about missing the point of Christmas, but we can also easily forget the link between the first and the second Advent. Dietrich Bonhoeffer stressed that Advent was a time of self-examination, prompting us to ask: is our heart capable of becoming God’s dwelling place?

‘When the old Christendom spoke of the coming again of the Lord Jesus, it always thought first of all of a great day of judgment,’ he wrote. ‘And as un-Christmas-like as this idea may appear to us, it comes from early Christianity and must be taken with utter seriousness. We have become so accustomed to the idea of divine love and of God’s coming at Christmas that we no longer feel the shiver of fear that God’s coming should arouse in us. We are indifferent to the message, taking only the pleasant and agreeable out of it and forgetting the serious aspect, that the God of the world draws near to the people of our little earth and lays claim to us. The coming of God is truly not only glad tidings, but is, first, frightful news for anyone who has a conscience.’

Our whole life is Advent, said Bonhoeffer–that is, a time of waiting for the ultimate, for the time when there will be a new heaven and a new earth, when all people are brothers and sisters and one rejoices in the words of the angels: “On earth peace to those on whom God’s favour rests.” 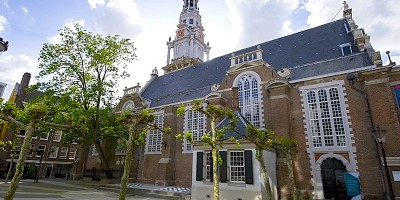 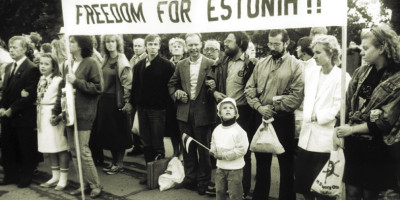