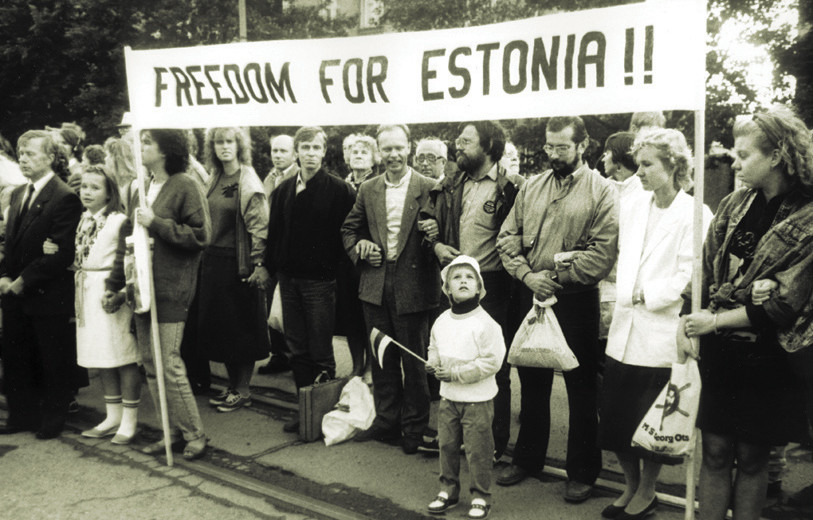 At last good news from Paris! To the great relief of many, the Paris Agreement to cut carbon emissions was adopted this weekend by the nearly 200 participating countries to limit the rise in global temperatures to less than 2C.

That’s good news–depending of course on your views about global warming and its causes. Time will tell. Some responded to last week’s ‘ww’ with great scepticism about the Paris conference and its focus on CO2.  That’s not the key problem, a chemistry professor from my home church in New Zealand wrote. While CO2 has gone up over the last 18 years, temperature has not. The frequency of days over 32 degrees in France has not changed in a century, he cited, just one of many facts and figures he sent me.

So, as I said last week, it can be very confusing to us lay folk. What I do find positive about Paris is that, just weeks after the Friday 13th killings, there was enough peace in the world to bring together 40,000 representatives of almost 200 nations to reason and negotiate together over two weeks seeking cooperation.

But there is really good news. Despite all the bad news of this year, millions everywhere around the globe are still focusing on the hope and expectation of the Advent season. In all sorts of cultures and languages, an irrepressible hope is being celebrated by remembering the enduring story of a baby born in a farm shed. That story continues to inspire changed lives and even changed nations.

Yesterday was the 34th anniversary of martial law in Poland, as my friend and colleague John Hess wrote. He was living in Austria at the time when the influx of half a million Polish refugees had to be housed in hotels and pensions. John, who now lives in Krakow, recalls visiting the refugees with others to sing carols with them and to share the hope of the Christmas story. Hopes had risen since Pope John Paul II first visited Warsaw in 1979 declaring: ‘Fear Not!’ But now under the pressure from the Kremlin, martial law was declared, dashing the hopes of many and causing a rush across the border.

Then the miracle of the candle happened. Someone put up a candle in their apartment window and encouraged others to do the same as a sign of hope. Soon Poles everywhere were were placing candles in the windows of their multi-storey apartment blocks declaring hope for Poland. Even President Reagan and his wife started lighting a candle every night in the White House window in solidarity with the Polish people, John reflected, something his Polish friends remember to this day.

Christian hope, rooted in the story of the God-child, had also led to the collapse of communist control over Estonia in 1991, Tunne Kelam shared at the Schuman Symposium on spirituality and politics earlier this month in Brussels. As a young student, Tunne, now a senior member of the European Parliament, had followed his Christian mother’s example of refusing to live under the lie of communist propaganda. Liberation, he said, began from understanding that an individual could make a difference in all circumstances. Later Tunne had translated Alexsandr Solzhenitsyn’s writings into Estonian and spread around his message to ‘live without lying’–a message based on Christ’s teaching, he said.

Armed resistance was not possible under a dictatorship, but distancing oneself from official lies and propaganda was. Revolution first had to happen inside each individual, a choice not to go with the mainstream. That was relevant today in western society, he urged, where Christianity was no longer mainstream.

Tunne’s personal faith gave him the strength to abstain from the official marches on May Day and the October Revolution celebrations. One’s absence was very noticeable and made a strong statement. Christianity’s alternative message of hope was behind the initiative a small group began to take to challenge the official propaganda about Estonia’s marriage to the Soviet Union and to expose the secret pact between Molotov and Ribbentrop of August 1939, on behalf of Stalin and Hitler, enabling Hitler to go to war. The pact had sealed Estonia’s fate for the following half-century, until challenged by Tunne and friends who appealled to the UN to help restore their nation’s independence, to evacuate the 80,000 Soviet troops and to hold free elections. Estonia’s liberation in 1991 without one person being killed was a miracle, he said.

It had been his privilege not just to study history but to make it; to found the first non-communist party in the Soviet Union; to lead the democratic congress of Estonia, and to lead Estonia into the EU, concluded Tunne.

Mary’s song, in response to the revelation that she was carrying the God-child, foretold the revolutionary impact that that birth would bring (Luke 1:51,52):

He has shown strength with his arm; he has scattered the proud in the thoughts of their hearts; he has brought down the mighty from their thrones and exalted those of humble estate. 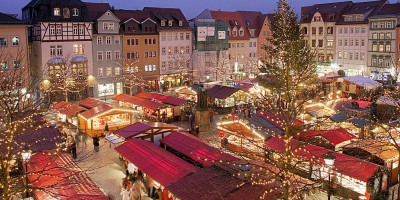 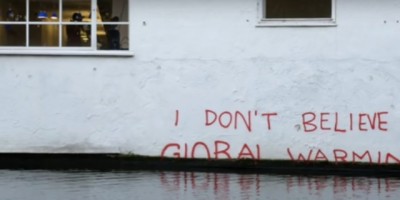