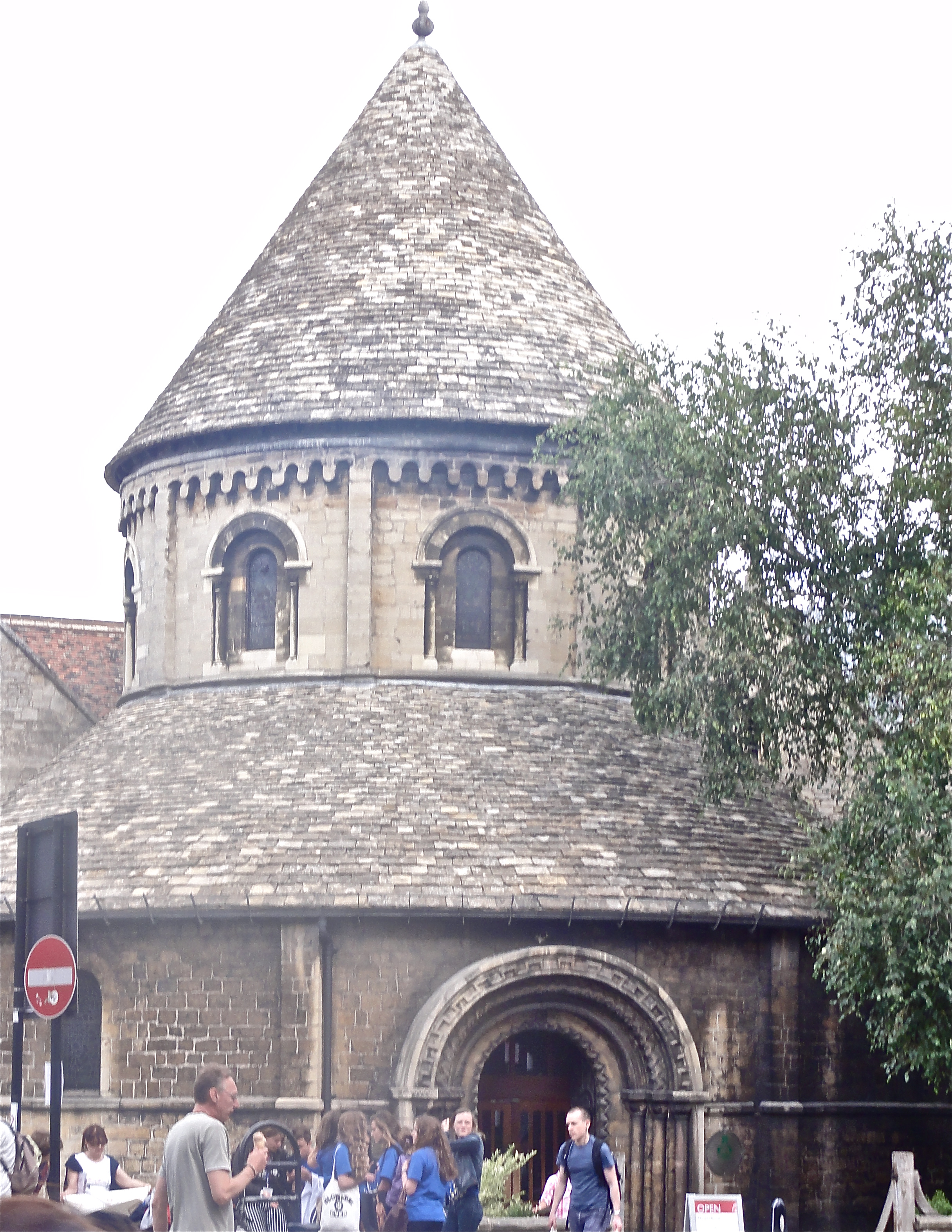 The day before the caravan of the Tour de France swept through Cambridge last week followed by millions around the world, our small Celtic Heritage Tour group slipped unnoticed in and out of the famous university city.
While the main focus of our tour had been on the impact of the gospel brought by Celtic saints to the peoples of Ireland and Britain, the story of Cambridge is a direct sequel to the emergence of the monasteries with their scriptoria and emphasis on study and learning. As with western society generally, the specifically Christian roots of the university however are often forgotten or ignored.
Today the university enjoys global recognition for its scientific discoveries and hi-tech breakthroughs, from Sir Isaac Newton to the splitting of the atom by Rutherford and the discovery of how DNA carried genetic information by Crick and Watson. Yet despite the popular misconception that science and scholarship are opposed to faith and religion, the story of Cambridge testifies to the ‘great partnership’ between Christianity and science over the centuries.
Cambridge’s rich Christian heritage is indicated by her two oldest buildings, St Benedict’s Church (1030) and the Round Church (1130) built by returning crusaders after the Church of the Holy Sepulchre in Jerusalem. Before emerging as a university town, Cambridge was already a monastic city, a centre of learning under monk-scholars. When riots temporarily closed England’s first university at Oxford in 1209, some students and teachers moved to Cambridge where monasteries already provided an attractive learning environment.
Motto
Benedictines, Franciscans, Dominicans, Carmelites and Austin Friars all came to settle in Cambridge, providing lecturers and tutors for the students who lived in various colleges, which resembled small monasteries with cloistered courts. Student life mirrored that of the monks, with daily prayers and chapel, and meals eaten in silence. Today’s academic gowns, complete with hoods, are derived from those worn by monks. Titles such as dean, proctor, rector and provost all betray ecclesiastical origins. The university motto further reveals her spiritual roots: Hinc lucem et pocula sacra; literally, From here, light and sacred draughts. Oxford’s motto is even more explicit: Dominum illuminatio mea (The Lord is my light, Ps 27).
Cambridge was also to play a crucial role in the English Reformation. Erasmus served a term as Professor of Theology there, and worked on a much more accurate Latin version of the New Testament than the established Vulgate. The ‘Little Germany’ group, including William Tyndale, began to study Luther’s writings in the White Horse Inn, a site now indicated by a round blue plaque. The first Reformation sermon in England is said to have been preached in St Edward’s Church on Christmas Eve 1524. The sign outside declares it to be the ‘cradle of the English Reformation’.
After Henry VIII decreed the dissolution of the monasteries, 1536-40), stones from many abbeys and cloisters were used to build new colleges, and confiscated lands endowed colleges like Trinity, up until the present.
Gravity
Outside Trinity College today stands an apple tree said to be a genuine descendent of the famous tree Newton sat under when an apple fell on his head, inspiring his formulation of the law of gravity. Like almost all the ‘modern scientists‘ of the 17th century, Newton was a firm believer: ‘I shall make no discovery, unless it is imparted to me by the Holy Spirit,’ he wrote.
Science surprisingly only became an examinable subject at Cambridge in 1851. In 1874 the world-famous Cavendish Laboratory was opened under James Clerk Maxwell, esteemed as the link between Newton and Einstein. Maxwell, also a devout believer, had a verse of Psalm 111 carved in Latin on the main entrance: ‘Great are the works of the Lord, sought out by all those who take pleasure therein.’
Since then, many sceptical scientists and philosophers at Cambridge, including Stephen Hawking, have confidently predicted that science and human reason would find the final ‘Theory of Everything’ and thus we would ‘know the mind of God’. But even Hawking has realised this to be a vain pursuit.
He would do well to read Jonathan Sack’s recent book, The Great Partnership, which argues that science and religion are complementary, like the left and right sides of the brain. ‘Science takes things apart to see how they work. Religion puts things together to see what they mean,’ writes Lord Sacks, also a Cambridge graduate.
Till next week,
Jeff Fountain